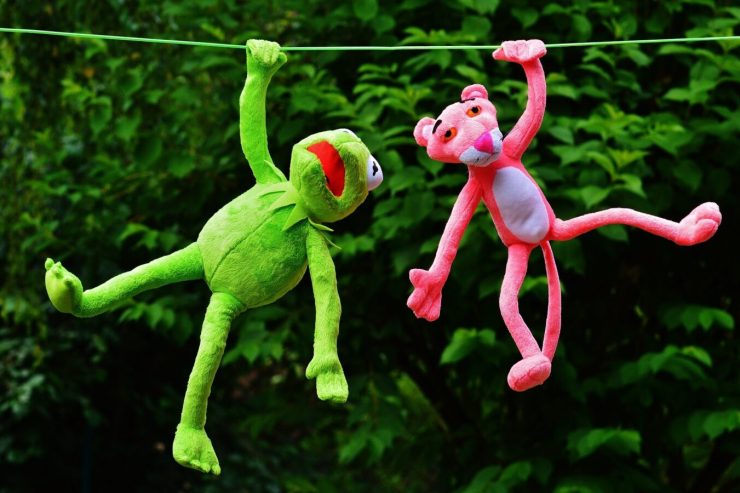 Look, Steve, if your lot can just beat Arsenal for us...

‘Best mates’ Steve Rotherham and Andy Burnham have landed the plum nominations as Labour candidates for the Liverpool and Manchester metro mayors, respectively.  Does this mean a new axis between the old rivals, asks Merrion Strategy MD, Dougal Paver. ‘Manchester men and Liverpool gentlemen’ is an old saying first noted in the early eighteenth century.   It stuck for a few […]