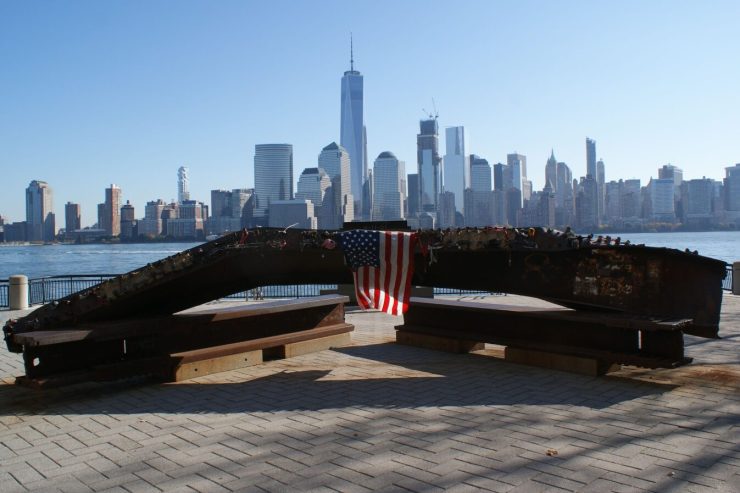 Ambition, focus and a credible plan can excite developers and investors and get them in step behind a local authority to deliver on its economic growth agenda.  But relatively few authorities are in the right place culturally, suggests Merrion MD Dougal Paver.

The backdrop fitted the aspiration as councillor Phil Davies, leader of Wirral Council, stood up yesterday morning to address his audience of developers, investors and their advisors at Birkenhead’s famous Woodside ferry terminal.

Behind him was the Liverpool waterfront, listed as a UNESCO World Heritage Site and the UK’s most stunning urban panorama.  As ever-more glass towers reach for the sky it’s only going to improve.  And councillor Davies’s ambition?  To earn millions from the view.

He was drawing on numerous precedents to show that his is a realistic aim, rather than mere political puff.  Jersey City in the 1990s faced southern Manhattan’s bejewelled skyline with nothing more than rotting wharves and broken cranes until its politicians realised that such views can be worth billions in investment, jobs, regeneration and – most importantly – local taxes.  All that’s needed is the vision, the ambition and the political and executive heft to make it a reality.  Today, the transformed Jersey skyline bears testament to what such a simple realisation can deliver.

And now Wirral has decided that it, too, can repeat the trick and its political and executive leadership have been putting the pieces in place to enable them to profit from what Woodside offers: 70 acres of waterfront regeneration land with scope for a mixed-use scheme that would deliver a step-change in economic performance for central Birkenhead and deliver tourism and leisure attractions that would draw people in from far and wide.

But their ambition goes further, of course, reaching out across the borough to bring investment to hot-spots and grot-spots alike, capitalising on Wirral’s remarkable manufacturing base as well as its suburban district centres.  All offer scope for huge investment.

To deliver on the potential the authority was announcing the investment prospectus for Wirral Growth Company, its vehicle for establishing a joint venture with a major investor/developer with whom it will work to exploit Wirral’s undoubted assets.  It was first announced at the giant MIPIM property trade fair in March and much work has been done since – to which I have contributed, along with GVA, Bevan Brittan and others – to get us to this point.

Success won’t come easy, but come it will: the purpose, the energy, the clarity of vision are all there and the engagement from developers and investors during a recent soft market test says there’s the appetite for exploring the possible risks and rewards.

But not all local authorities understand this, nor the conditions they must create to excite investors.  Less, still, do they understand the investment and risk considerations developers and funders must address before committing the hundreds of millions required to fulfil a council leader’s ambitions.  There’s a cultural deficit in many local authorities that will see the likes of Wirral leap ahead.  Put simply, many don’t get it.

But they will need to wake up soon, because in 2020 the block grant to local authorities from central government ends, and they will have to live on the local taxes they can earn to fund local services.  Encouraging investment to generate rateable income and a share in the profit from schemes will become the norm.  Already numerous local authorities are using their prudential borrowing capabilities to borrow cheaply from the Treasury in order to invest in higher-yielding assets or to buy their way in to joint ventures to facilitate development and earn extra rates income as well as a share in any capital gain on disposal.

It’s a whole new world requiring an entirely different mind set and skill set and it is to Wirral’s credit that it has made the leap.  They aim to announce a partner by the year’s end and are promising shovels in the ground in 2018.  If people aren’t forming an orderly queue to participate in the Woodside opportunity then I’ll eat my hat.