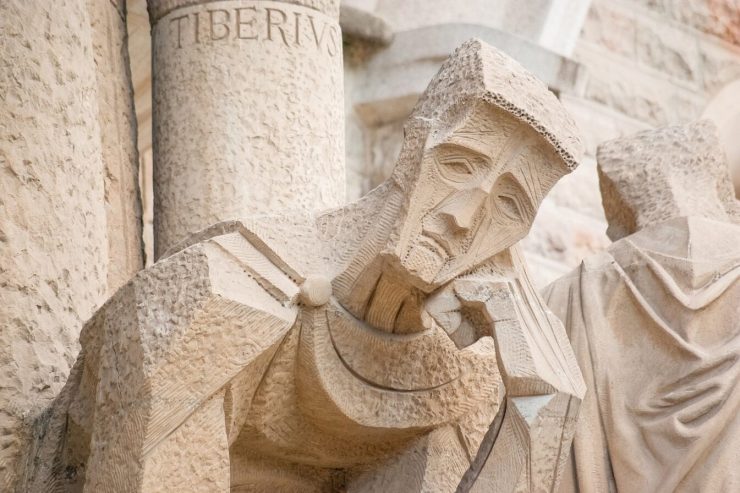 Not everyone is happy with Barcelona's rampant tourism market

For many cities, wading through tourist dollars would be a lovely problem to have.  But not in Barcelona, it seems, whose mayor is seeking to control the numbers ‘let in’, as Dougal Paver discovers.

Thirty two million.  Divide that by 365 to find the average number of tourists per day pouring in to central Barcelona.  87,671 to be precise.  Except, of course, it’s skewed towards the summer months, when the place becomes uncomfortably busy.  Rammed, in fact.  And the locals aren’t happy.  Not a bit of it.

Noise, drunkenness and crowded pavements are but part of the picture.  Historic neighbourhoods such as the delightful Borne have been hollowed-out of long-term residents by holiday homes and Airbnb lets, resulting in rampant property inflation and the closure of shops and other services catering for the needs of local residents.  The city has reached a tipping point and Barcelona’s feisty mayor, Ada Colau, has acted.

She vowed to control numbers during her campaign in 2015: “If we don’t want to end up like Venice, we will have to put some kind of limit in Barcelona,” she told newspaper El Pais. “We can grow more, but I don’t know how much more.”

So she’s passed a law limiting the construction of new hotels and the issuance of licences for holiday rental properties, promising to rescind it when visitor numbers have fallen to a more manageable number.

Good old economics will deal with that, with prices rising to a point where demand and supply are in equilibrium.  No more stag parties in Barcelona, folks: posh types only.

Except, of course, that the devil lies in the detail.  Of the city’s 32m annual visitors, only 8m stayed in hotels – the rest were day trippers from the costas.  What is the mayor going to do about that, ask the hoteliers.  Close the motorways?

Their protests are falling on deaf ears and it’s the accommodation providers who are in her sights.  Airbnb and HomeAway have both been fined £509,000 for listing unlicenced accommodation on their web sites and the wider message it sends to investors, employers and developers is worrying business lobbies.  Neighbouring local authorities, who spy an opportunity to pick up the slack, are already said to be wooing hotel developers and pointing to the city’s extensive underground system as a means of distributing guests easily back in to the centre.

As a former resident of that fine metropolis who returns regularly, I can tell you that the problems are real – very real, in fact.  But are diktats and fines the best way to solve them?  Particularly when the city still has relatively high unemployment, major regeneration challenges and plenty of derelict land left to build on?  Watch this space.