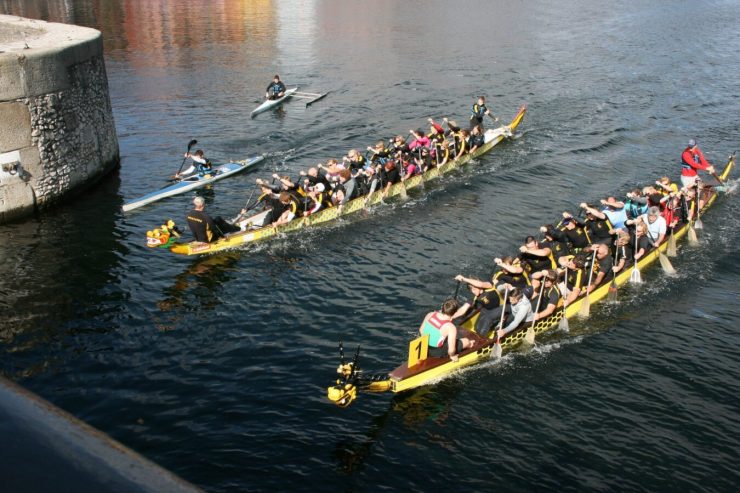 The quickest way to by-pass the Strand at 8am

Liverpool’s Big Dig caused angst a-plenty before its conclusion in 2008, but few would now deny that it wasn’t a great success. But for many there’s a nagging worry that it didn’t go far – or deep – enough.

You’ll remember its purpose – improve traffic circulation around the city centre and remove car journeys through town, re-balancing it so that pedestrians got more of a look-in.  For three years it was royal pain in the bum and we were exhorted to be patient and that without pain there could be no gain.

Things went glacially, notably the relaying of Renshaw Street, which almost did for Rapid Hardware.  How did such a short stretch of road take months?  In Barcelona that summer we’d watched agog from our balcony in the Majestic as they re-surfaced a 300 yard stretch of the Passeig de Gracia – the city’s premier artery – in just three days.  All eight lanes, crossing four major junctions.  Catalan efficiency trumps everything, we noted.

It took a while in Boston, from whom we’d pinched the moniker of Big Dig, and there’s no way around the disruption in Seattle, it seems, as they get stuck in to a rather imaginative plan to remove the ugly Alaskan Way Viaduct that completely cuts off downtown – and its wonderful Pike Place Market – from the waterfront.  Big Digs are, well, big.  But in Liverpool’s case, couldn’t it have been deep, too?

Imagine the stretch of the dock road from, say, West Tower to the Baltic Fleet underground, with its ample girth  given over to parkland as they’re doing in Seattle?  Wonderful landscaping to offset the quite staggering grandeur of the Pier Head, with its set-piece merchants’ palaces.  We can but dream, dear readers, as we sit at the lights at the ‘mega crossing’ which links Chavasse Park with the Albert Dock.

Effective as that clever little bit of traffic engineering is, it ain’t no substitute for a tunnel.  And we’re good at tunnels, here on the banks of the Mersey.  So what stopped us?  What possible reason could there have been, at a time when the city was swimming in Euro-dosh, for us not to have one last pop at the sport of tunnelling?

It was because we’d have been swimming in effluent.  Millions of gallons of the stuff.

You’ve forgotten about our other big dig, haven’t you?  The one in 1989 when a 29km sewage main was dug from the tip of north Liverpool to the tip of the city’s south end. Crosby to Speke, carrying 11,000 litres a second of effluent in to the city’s main waste water treatment plant in Sandon Dock.  It goes right under the dock road, past the Pier Head, and kaiboshes any notion that we might put the highway underground.

We didn’t have the vision then that we have now.  We had no capacity to make big plans, to paraphrase Daniel Burnham’s memorable frontispiece to the Chicago City Plan of 1909*.  We just saw short term jobs and, to be fair, the long term gain of a much cleaner River Mersey.  It’s just that we didn’t recognise what a stupendously permanent impediment it would become to redeveloping our waterfront properly.

Ah well, Chavasse Park’s not bad, to be fair.

*Burnham wrote “Make no little plans.  They have no magic to stir men’s blood and probably themselves will not be realised.  Make big plans.”