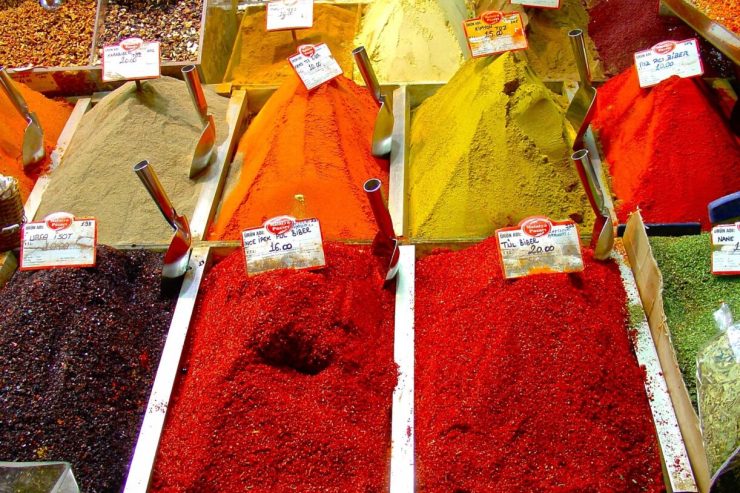 Bradford’s latest kick in the economic proverbials has been dealt not by the private sector, but government. The pain is all the greater when it transpires that neighbouring Leeds is the main beneficiary.   What will save Bradford now, asks Dougal Paver.

I wrote a while back about how stupendously handsome Bradford is.  Real knock-out good looks, if Victorian architecture is your thing.

Implicit in my article, given the city’s dazzling physical realm, was Bradford’s relative under-performance in terms of urban tourism – the sort that brings such spending power to cities like Bristol, Newcastle and Liverpool.  By rights, the city should be thronged with day-trippers.

Whilst on my tour of the city I received a phone call from a former client – a developer of major mixed use leisure and retail projects.  Out of curiosity I asked him why he’d never invested in Bradford, given the city’s scale (half a million folk) and its remarkable architecture.

“Too many Pakistanis,” he offered, matter-of-fact.

“Why or how is that a problem?” I enquired.

“Easy.  They don’t drink alcohol and they prefer their own food so it knackers your food and beverage take if it’s a branded hotel and deters the big chain restaurants from occupying space.  So I never bother giving the place a second look.”

I reported this to the senior council officer accompanying us and, after a weary sigh, he pointed out the unique economic angle the city’s rich ethnic tapestry gives it and, in particular, the tourism appeal of its curry houses and its World Curry Festival.  There’s more that could be done, he conceded, but it’s not a bad starting point for tourism growth, he suggested.

The city’s economic foundations – ethnic or otherwise – are now going to be sorely tested, however, with news that HMRC is to close three tax offices and move the work to more prosperous Leeds next door. Nearly 2,000 salaried positions will go – a blow for anywhere, but more so for Bradford whose unemployment rate is 60% above the national average.

If the Northern Powerhouse is to stand for anything then surely it is about enabling a city with Bradford’s potential to invest and trade its way back to prosperity?  Are we to write it off and merely say that there’s a good metro network linking it with the jobs in Leeds eight miles to the east?  That can’t be acceptable.

My old man studied for his master’s degree at Bradford University when I was seven.  My five siblings and I (good Catholics, see, my folks) would await his return on a Friday evening, his pockets bulging with Crunchie bars and the like, to be dispensed to eager hands.  But he brought something more exotic back with him too to our Anglo-Celtic city: curry recipes.  We’d never seen a brown face in north Liverpool, never mind eaten their grub and it was scoffed with a combination of surprise and delight as my father sauteed, fried and stewed his way to Masterchef standards of curry preparation.

So whilst it may be a bit rich to expect Bradford’s Pakistani chefs and restaurateurs to take sole responsibility for dragging the city’s economy up by its boot-straps, there’s a precedent which suggests that it can be done.  I wrote about it a while back, too.  Take a bow, San Sebastian.

Maybe it’s time for Bradford’s civic leaders to head to northern Spain and see what they can learn about how to build an entire urban economy on the back of great food.  If the Basques can do it, then Bradford can too.  It’s just as handsome as San Sebastian and a good deal drier (yes, really: 857mm of annual precipitation to San Sebastian’s deluge of 1,736mm).