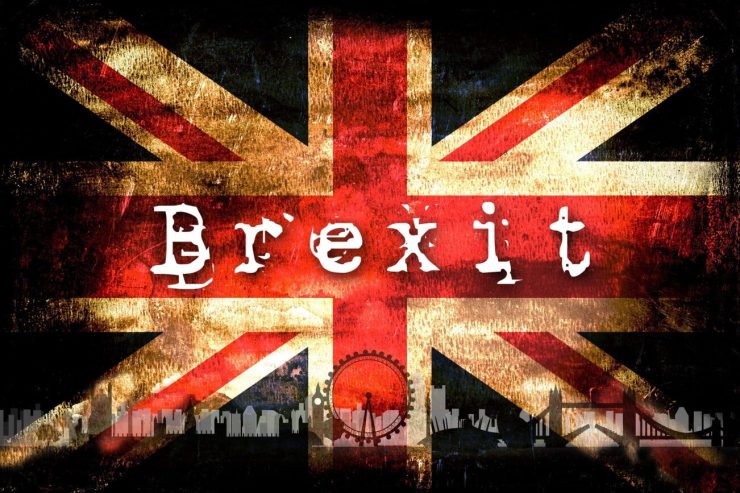 The cause of much of the world's ills, apparently

The end of the world (yes, they said that); multinationals bolting for the door; an immediate and deep economic crash;  in fact, just about everything short of a plague of locusts: Britons were threatened with the lot unless they did what they were told and voted to remain in the European Union.

Well that worked out well, didn’t it?

How anyone thought an electoral strategy based on threatening, insulting, belittling and brow-beating your potential voters could ever offer a winning formula is beyond me.  But some very clever people indeed believed just that and came spectacularly unstuck as a result.

And what’s happened since?  The FTSE 250 has climbed to its highest level yet; major multi-nationals such as Glaxo Smithkline, Deutsche Borse and Wells Fargo bank have confirmed huge new investments in the UK; our economy is set to grow faster than Germany, France’s and Italy’s next year, according to a chastened IMF; and demand for UK assets by overseas investors barely paused for breath.

But before the pro-Brexiters get too carried away with themselves the fact remains that much has yet to come out of the wash.  Lagging indicators such as employment, investment and trade need a fair run before we can gauge an accurate reading of Brexit’s real impact.  Give it another six months, I say, before we can draw any definitive conclusion.

In the meantime, one of the darkest claims of all – that no-one would want to trade with the world’s fifth largest economy if we withdrew – has been comprehensively trashed.  China, the USA, the Mercosur trade block, Australia, Canada, India, East Africa’s free-trade block, South Korea and Brazil, among many others have requested trade deals with the UK.  Canny British exporters are starting to look away from the EU and are finding that the world wants to trade with them.  Funny, that.