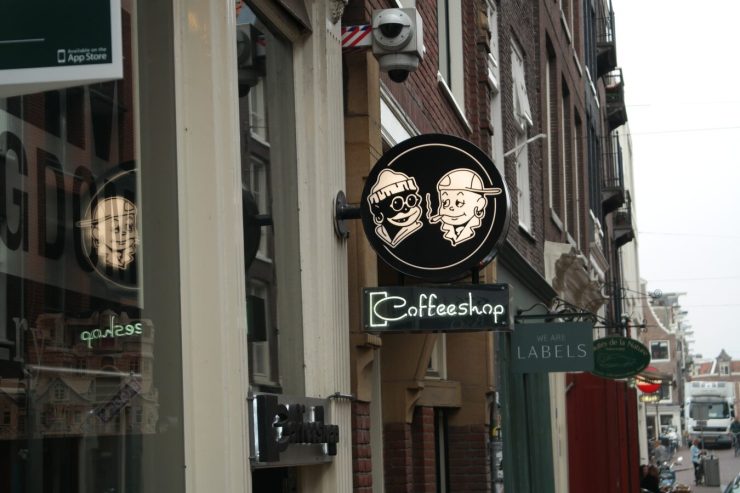 As Amsterdam squeezes one last drag out of its coffee shop industry, Seattle in America’s north west has taken to cannabis tourism as its latest wheeze to boost its thriving visitor economy.  Merrion MD Dougal Paver breaths in the controversy.

There’s a lot of rain and a lot of water in both Seattle and Amsterdam, and until recently there the similarities ended.  But now the home of Boeing, Starbucks and Microsoft has decided to eschew its staid corporate foundations and get down with the kids, Amsterdam-style.

Under Initiative 502 the government in Washington state has legalised cannabis use and some in Seattle harbour hopes of emulating the huge tourism boost it brought to the elegant Dutch city on the banks of the Amstel.  At the very moment that Amsterdam is, er, stubbing it out.

At its peak more than 400 coffee shops – those gloriously euphemistic and pragmatic answers to Dutch pot-heads’ love of a good toke – were to be found along the concentric rings of Amsterdam’s canal network.  Now there are fewer than 200 and conservative politicians are finding ever-more imaginative ways of killing them off – a sort of legislative death by a thousand cuts.

Their overall premise is one of health and wellbeing – if tobacco is bad for you, just imagine what skunk does, goes the line.  The latest legislative flourish saw 40 cafes close on account of being too near to schools.  Coffee shop owners complain that such sleight of hand is not only killing their livelihoods, but the city’s wider tourism industry, too.  As one of Europe’s most elegant, prosperous and cultured cities local politicians are confident it can hold its own in and the protests are falling on increasingly deaf ears.

Meanwhile, over in Seattle city leaders have gone all prudish in response to concerns from conservative voters.  Yes, you can buy a spliff, but heaven forfend that you might smoke it in an elegant café with free newspapers, books and Wi-Fi.  No, you’ll buy it from a thoroughly unhip, blandly-decorated and strip-lit outlet and take it home with you.  If that doesn’t strike you as somewhat missing the point then the apparent absence of stoned-up tourists thus far should do.

It’s early days and American stoners may yet find some imaginative ways of circumnavigating the rather strict rules governing dope’s public consumption.  American law enforcement, however, has always lacked the chilled-out pragmatism of its Dutch counterparts, so don’t hold you breath.  As the Dutch long-since realised, it could be bad for you.