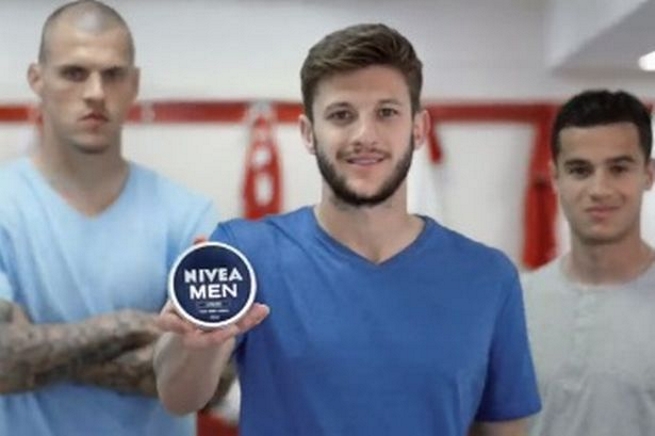 As the Paver family head to Barcelona for a short infusion of culture, sunshine and tapas its pater familias ponders the Catalan capital’s civic modesty.  After all, it’s got a lot to shout about.

One of the early lessons on my marketing degree was that any claim you make about a product, service or place has to be congruous with reality.  People give you a bit of creative licence – they know, for example, that Nivea cream for men can’t really stop Martin Škrtel from looking like a prison guard (or should that be inmate?) – but they still expect you to be as near the mark as is reasonable.

And so it is that every time I hear British cities describe themselves as ‘world class’ when they patently aren’t I wince.  It is reasonable to say that it is the civic fathers’ aspiration to return said city to world class status, and better still to say “here’s our road map, with its milestones – come with us on the journey.”  But to swear that black is white merely invites sniggers behind hands and sighs from those with a stake in the aspiration but no ability to stop others from indulging in such wanton hyperbole.

Most people these days have a sense of what makes Barcelona so special, and its booming tourism and convention markets bear bustling testament to a very long list of qualities.  Any chance to re-charge the family batteries amidst its wonderful mediaeval alleys is enthusiastically grabbed by even the youngest of the Paver clan.  But you know what?  In all my time living there and visiting the place I’ve never once heard it describe itself as world class.

At MIPIM, the global inward investment fair, it could choose to the be the star of the show, with the most flamboyant of stands and a breathless programme of artistic, culinary and cultural events to draw people to its stand, certain that the magic of its brand will have people rushing to celebrate with them.  For they would.  But it prefers the hard yards of consistently selling its long-standing commitment to developing the Diagonal Mar district, its technology and office hub in the unglamorous north end.  Year after year its message is the same, the consistency sinking in with the world’s property elite such that – guess what? – Diagonal Mar is filling up nicely and the city’s economy continues to perform way in excess of the European average.

In Spain the Catalans aren’t known for their modesty.  In fact, they’re viewed as boastful, arrogant, self-absorbed and selfish, resented for their political agitation and their desire to limit what they pay into the central pot, at the expense of less well-off regions.  But when it comes to promoting their capital city they know that focusing on the facts and giving investors a competitive product are the real deal, not painting dreamy pictures of sun-dappled squares and tapas on the beach.  Others do that anyway, with the acres of global press coverage about the city’s charms.

And the reason for such coyness?  Because Barcelona isn’t world class, and they know it.  It’s darned impressive, yes, but not up there with the likes of London, Paris, New York, Tokyo or Chicago, say.  So they don’t claim to be, because the Catalan’s famed quality of seny – roughly translating as ‘nous’ – instinctively tells them that to do so would be foolhardy.  For a people regarded by their fellow countrymen as boastful, that takes a heck of a dose of self-awareness.

There are few British cities that can touch Barcelona for history, culture, environment, wealth or global brand appeal, yet many persist with the conceit that they are ‘world class’.  Please stop, chaps – it’s becoming unedifying.  Time for a little civic modesty.