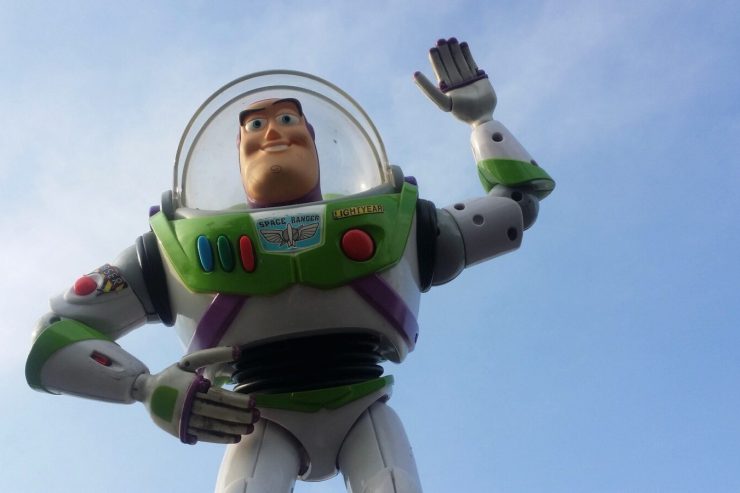 The Cornish economy remains overly reliant on agriculture, tourism and food production.  That could soon change, with plans to put it at the centre of the world’s next space race, as Merrion MD Dougal Paver discovered.

It’s come a long way, has RAF St Mawgan, although progress is relative in England’s sleepy south west.  Or rather, its poorest county.

Cornwall’s economy, at not much more than 62% of the UK average, has been a lagard for decades.  £750m of European cash, which ran out in 2013, seems to have had little impact on the quality of the road network or mobile connectivity if a Paver family trip to Penzance at the weekend is any guide.

Things started well: a quick and easy flight from Manchester to St Mawgan  – now less elegantly named Cornwall Airport Newquay – with a total time of three minutes from the airplane steps to the car hire desk.   It was the one and a half hours it then took us to drive 30 miles that brought home the county’s pressing infrastructure problems.

The countryside lacks the prosperous neatness of Cheshire or even nearby Devon and the place looks down at heel.  Even bustling Newquay, of which I had great expectations as a first time visitor, looked weather-beaten on a sunny day.  Poor road connectivity – there are no motorways – and patchy rural broadband has hindered economic development and the small, dispersed population has made it difficult for economic clusters to develop.  High levels of out-migration amongst educated youngsters serves only to exacerbate the problem.

There are pockets of unutterable loveliness, of course, such as Padstow, St Ives and the pretty market town of Helston, near where we were billeted for my sister’s wedding.  It’s no surprise to learn that tourism accounts for a quarter of the county’s GDP.  But the work is seasonal and leads to spikes in unemployment.

The fishing industry is a shadow of its former self, given away to European interests as a dowry for entry to the old EEC, a folly roundly rejected by the British electorate last June.  Mining may soon make a comeback, though not for the old stand-fasts of tin or copper – rather, for lithium, a prized commodity in electric car batteries.  But one mine is unlikely to transform an economy with problems this deep-seated.  And whilst that last great Cornish industry – china clay extraction – is still going strong, quarries employ few folk, and fewer still on high wages.

So what is to be done about it?  Rockets, that’s what.

The government has been running a competition to decide where to base its first international space port as it steps up investment in the sector to ensure UK Plc grabs a decent share of the emerging inter-galactic travel sector.  St Mawgan, with its huge, under-utilised runway and uncluttered airspace, would seem the ideal candidate.  The bookies think so, too, as they price it with the shortest odds of the six candidate locations.

The county’s pitch must be submitted by April to the UK Space Agency, with a result expected some time in the summer.  As one of a few global hubs in a a £25bn economy hopes are high that a new Klondike – one not built on tin or pilchards – could transform the fortunes of England’s most deprived county.  Here’s hoping.