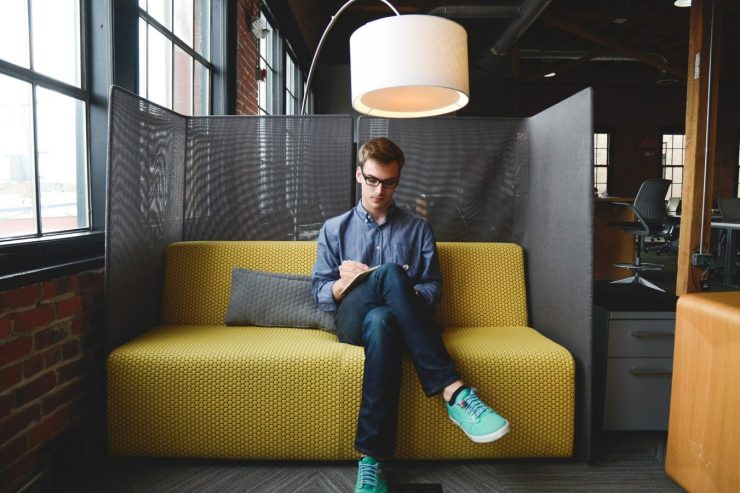 Ripping things up and starting again

The creative destruction of technology and capitalism – allied with mankind’s inventiveness – is re-casting cities across the globe. If these forces are passing your city by then you should ask your leaders why, suggests Dougal Paver.

French restaurateurs are up in arms about a new app that allows tourists to have meals in locals’ homes.  Barricades are being manned, government minsters lobbied and protests organised.  How dare people have such choice!

Meanwhile, in London residents are protesting that thousands of homes are being built to solve the housing crisis.  Their beef?  That the funding supporting this is not British, but from overseas investors – neatly ignoring the fact that without the overseas investment, precious few houses would be built in the capital because our banks have left the stage.  How dare these people invest in our country and create jobs for plasterers, electricians and architects.  Something must be done.

Over in Pittsburgh they’re turning bus stops in to jazz clubs, whilst over in the Belgian city of Ghent they’re reclaiming the streets from cars, not in the nihilistic sense of the occupation of St. Paul’s Square in London, but in a highly creative and enjoyable way that has brought citizens and planners together in a realisation that ‘there’s another way’.

In London, the city that generates 27% of the entire UK tax base, the rate of company formation – a sure-fire indicator of economic health – is off the scale compared to many  northern cities.  The place fizzes with energy and ideas and it creates wealth and jobs at a quite staggering rate.  Dozens of once tatty neighbourhoods have been regenerated in the last ten years along the way and there’s a population explosion as the city draws in yet more skilled workers.

My point?  Across the world mankind’s inventiveness and creativity is making cities more competitive, more successful and more enjoyable – but not all cities.  Some cities just haven’t thought their way around the issue and are lost in an intellectual fog, with no sense of what they need to do to create the conditions in which bright, ambitious people will choose them as a base for their talents.  It’s as though the writings of Michael Parkinson or Richard Florida were never published.

In America there’s a vibrant debate about what cities must do to haul themselves back to competitiveness.  The excellent CEOs for Cities organisation sits at the heart of the discussions about urban regeneration.  “Want to change the world?” it asks.  “Start with your own city.”  There’s an intellectual curiosity about how some cities succeed and others don’t and a sharing of case studies in an eager rush to raise all boats lest the rising tide swamps some.

But still some sink and you have to ask what that says about their leadership.  In the UK part of the debate around the creation of metro mayors is precisely around attracting higher calibre candidates in to politics and civic governance, away from the private sector or academia.  That should be welcomed before some cities fall so far behind that they fall out of sight.