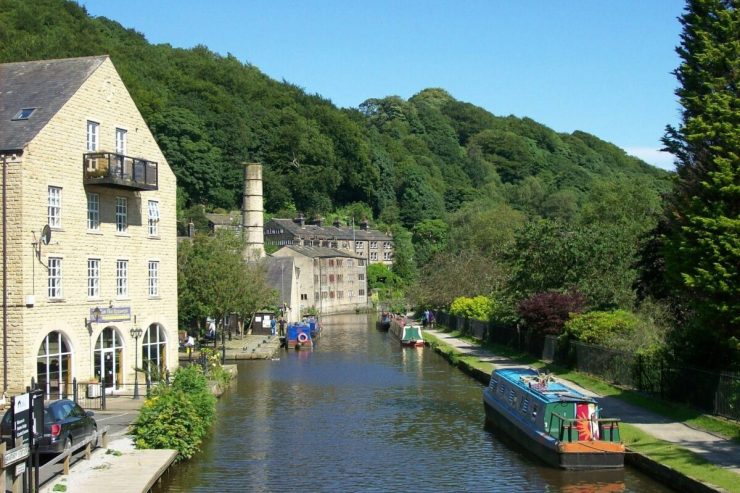 Seconds out, round two

An outsider with an inside track reveals to Merrion MD Dougal Paver that Liverpool’s devolution negotiations are going well.  In Yorkshire, by contrast, a bare knuckle scrap is reported to have broken out.

News reaches Merrion Towers that the latest round of discussions between Liverpool and Whitehall over the city region’s devolution bid are going well.  The second phase document was said to be ‘a whole deal better’ than the first and my source tells me that the six local authorities are ‘playing well together.’  It’s reported to be a different story in Yorkshire, but we’ll come to that.

Devolution is not an easy sell for some of Liverpool’s neighbouring authorities – not every patch of Merseyside is Scouse, remember, and to many the perception is ‘there be dragons’ as they look across to the banks of the Mersey.  Scally Dragons, in fact, which to a polite pensioner in Newton-le-Willows are not what you’d call an ideal neighbour, never mind political bedfellow.

So for certain local authority leaders, asking their electorate to jump in to bed with Liverpool is an act of political courage and will require some hefty sweeteners from government to incentivise them to sell devolution to a sceptical public.  You can be darn sure said leaders’ list of sweeteners is well-considered and fully-costed.

Two sources, by coincidence, told me yesterday that things aren’t going well in Leeds, or Yorkshire more generally.  There’s an awful lot of rivalry amongst the mill towns and asking one to subjugate themselves to another ain’t going down well amongst such proud and stubborn folk.  There’s manoeuvring a-plenty, I’m told, with certain minor authorities pledging their troth to more than one bid – a recipe for a brawl if ever there was one.

Interestingly, part of the issue is that none of Yorkshire’s city brands have the sort of traction, awareness or loyalty that Liverpool, Manchester or London enjoy, say.  But Yorkshire does.  The land of Bronte, Le Tour and the Dales has a much wider appeal and recognition than Leeds, Sheffield or Rotherham and conjures up a whole deal more positive imagery.  Some of the county’s authorities recognised this at MIPIM earlier this year, but muddied the waters on the Yorkshire stand by plastering their own brands all over it, too.  In marketing terms sowing confusion is never the brightest start (as Barcelona and Melbourne both show, it’s consistency that wins out).

A Yorkshire devolution deal would be capable of uniting the factions, but with a population and economy that leaves Scotland trailing there’s not a chance that Osborne would sign off on that.  Imagine a Yorkshire mayor with a political mandate on that scale?  Move over, prime minister.  Now that really would have been interesting.