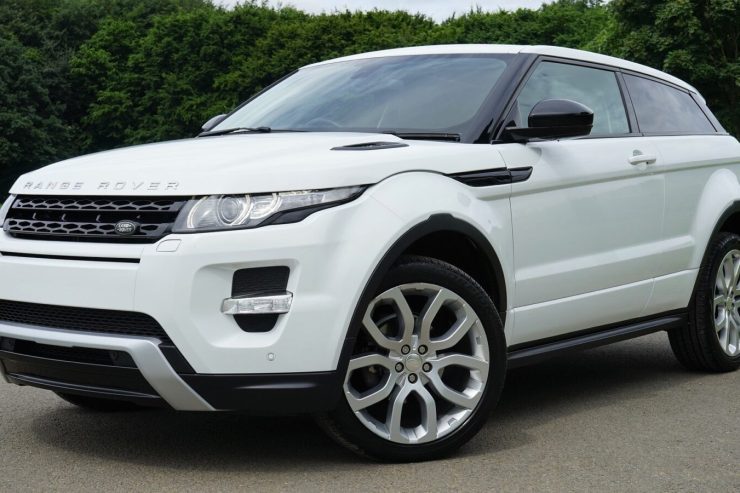 In need of a hydrogen engine. Quick

Diesel cars look like becoming the new pantomime villains, but controlling or even banning them from cities poses logistical as well as political challenges.  Merrion managing director Dougal Paver casts his eye over the issue.

At the biggest private sector employer in Liverpool a shiny new car rolls off the production line every 80 seconds – and the vast majority are diesel.

Liverpool council, meanwhile, has announced plans to ban all diesel vehicles from the city.  Awkward.

The council’s plan, explained here, is to begin with buses, ensuring that all have been retrofitted by 2022.  It will then move on to taxis and cars, though no date has been given for when this is to be implemented.  Battle lines are being drawn by the taxi trade and it will be interesting to see what sort of lobby emerges from retail, tourism, leisure and wider employment interests.

The political get-out clause, of course, is the open-ended implementation date – time enough to gauge the political reaction and time enough, too, for the automotive sector to have made further breakthroughs in the cost and efficiency of its petrol, hydrogen and electric alternatives.  The sheer weight and pace of investment suggests they’ll hand the Mayor a Get Out of Jail Free card sometime before 2022.

The move’s aims are entirely laudable, of course: cleaner air.  And there’s enough of a heads-up in those timescales to encourage people to start changing their behaviour in good time.  Namely, when they come to renew their car, not to buy a diesel.

Over in my old stomping ground of Barcelona they’re taking the notion of behavioural change and turbo-charging it, as this article on the excellent CityLab blog explains.  As well as banning all cars over a certain age – petrol or diesel – they’ve brought a game-changer to bear: a deal with the 40 neighbouring authorities that make up its sprawling conurbation of 5m souls.  Anyone within its boundaries with a car built before 1997 or a van or truck built before 1994 will have to scrap it, taking an estimated 106,000 cars and 22,000 vans off the road.

For Barcelona’s politicians that’s balls-of-steel territory, as research shows that the vast majority of those cars are owned by low income households.  The first signs of dissent are already making themselves felt, with street protests against another of the city’s related anti-car measures, its ‘Superblocks‘ initiative.

Barcelona’s metro network is much more comprehensive than Liverpool’s, good as the latter is.  And the Catalan city’s grid plan makes it easier to schedule frequent electric buses and trams, wherein lies the public’s trade-off.  The sheer density of the place (41,000 people per square mile to Liverpool’s 11,200) also supports the economic viability of frequent public transport, whereas Liverpool’s dispersed population positively mitigates against it.  This is going to be a fascinating one to watch, though my money’s on technological advancements saving the day.