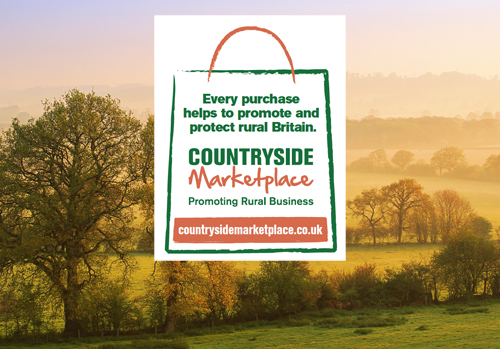 Every little helps, but the rural deficit is widening inexorably in today's digital age.

Since the rise of sophisticated urban planning and politics in the Roman age man has sensed an immutable truth: cities provide the best conditions for progress and opportunity.  And the coming of the digital age has magnified that issue dramatically.

Now, more than ever, cities are the engines of economic and social progress.  Their ability to attract talent and develop clusters, then hold them there through vast efficiencies in terms of transport, healthcare, education and availability of skilled workers make it a losing battle for rural regions.  Overlay that with the cultural strength of our great cities and the sheer interest, energy and excitement they offer and it’s a slam-dunk.  They are where people innovate most and create new businesses and, frankly, the process of urbanisation is unstoppable.

For rural areas the sum of this deficit can seem daunting.  Campaigners cry out for policy intervention knowing that without it the gap will continue to widen.  Population loss, low wages and the impact of high urban incomes on house prices represent real problems still in search of a solution.

But for the Countryside Alliance, perhaps rural communities’ most doughty defender, there’s an even more pernicious threat: digital connectivity.  It’s a potential game-changer for rural businesses, levelling the playing field and giving them equality of access to global markets.  But dreams of thriving rural on-line enterprises despatching artisanal foods to the far corners of empire are being dashed on the rocks of connectivity.  In short, it’s rubbish – and according to the CA, government and the network operators are to blame.  For the networks the arithmetic is as simple as it is compelling: spend billions to connect a few hundred thousand customers?  Er, no thanks.

As we’ve seen, some communities are not waiting for government or the network operators to get their act together and are, instead, delivering their own solution.  But, admirable as this may be, it only solves one source of competitive disadvantage.  Cities’ advantages in infrastructure, skills, culture, networks, social life and sheer enjoyment remain.  No amount of digital hubs can combat these.