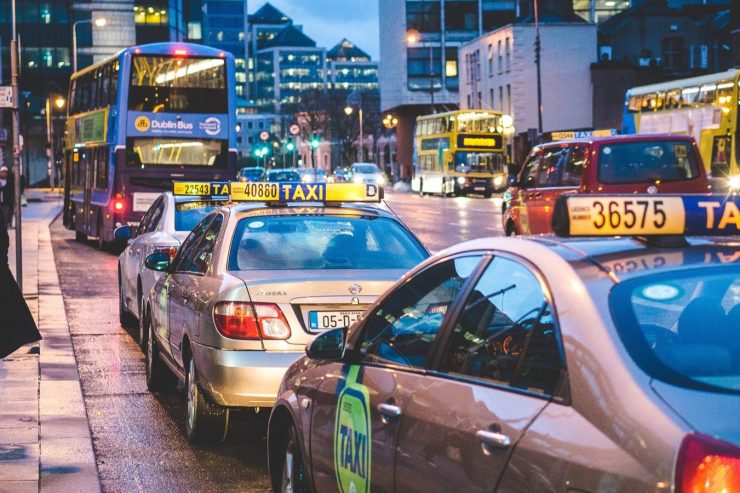 Heavy traffic is the curse of modern Dublin

Ireland’s politicians have kicked the can down the road once again with news that the Dublin metro is to be shelved.  The city’s creaking public transport system can barely cope and with the population surging it won’t end well, predicts Dougal Paver.

I’ve blogged before about Dublin’s unsatisfactory patchwork of public transport provision.  For a city of its wealth and size the absence of a cohesive underground network is problematic, to put it mildly.

This week Irish politicians bottled it, scrapping plans to build the first underground line through the city.  The Irish Times thundered its disgust and Dublin must limp on with traffic congestion that even central London manages to avoid.

The timing couldn’t be worse as the city’s population and economy boom once more.  It’s as if the bust never happened, with rampant house price inflation and builders exhorting Irish émigrés to forsake Boston, London and Melbourne and bring their hods back with them, too.

The housing shortage has become so acute that the boss of PayPal, one of a dozen or so American tech giants employing thousands in Dublin, has asked her staff to rent spare rooms to new colleagues.  The huge level of foreign direct investment in to Dublin is at stake, she says, if homes can’t be found for skilled (and expensive) workers.

A nice problem to have, some might say, but the market picks up quickly on such capacity constraints and it will be to Dublin’s cost, ultimately.  As I’ve previously noted, perhaps it’s Belfast’s chance to step in to the breach.