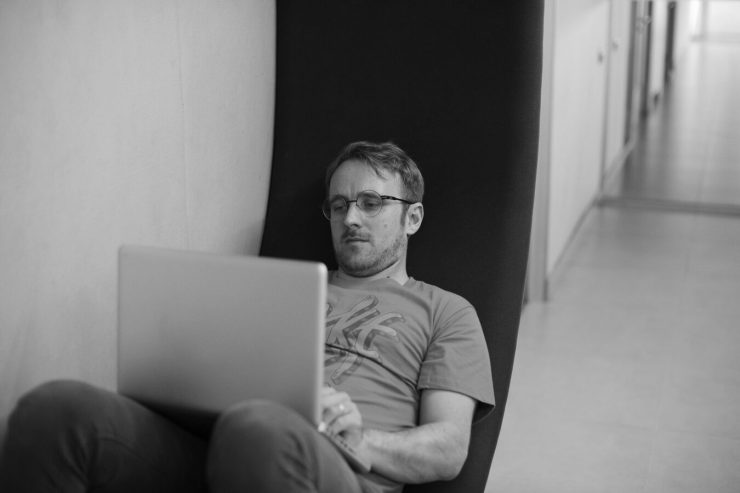 A look at the data on new enterprise start-ups paints a very mixed picture, says Merrion MD Dougal Paver.  Should government do more to help, or would lower taxes and light-touch regulation suffice?

Britain’s start-up culture is alive and well, running at well over half a million new companies a year, on average.  We’re almost at full employment so there’s a question about how long before that figure declines.  After all, only around 15 per cent of people want to be their own boss.

Of course, it’s not all rosy in the entrepreneurs’ garden.  Delve a little deeper and the statistics paint a very mixed picture of the risk and rewards of going it alone.  London, for example, has the lowest three-year survival rate, but the highest rate of high growth businesses that break out past that milestone.  Seems you either sink or you swim down in the Big Smoke.

The Black Country has the lowest proportion of high growth companies in the UK, at just 4.7%, but above average performance for companies that go on to scale-up beyond turnover of £3m.  Those that get up and go in the midlands seem to be pretty good at.

Northern Ireland smashes it in terms of its start-up rates, performs below the average for the number of survivors (those who get past three years) that go on to scale up past £3m turnover, but has seen a recent resurgence in new start-ups managing to scale-up quickly (that is, before the three year threshold).

Still with me?  Spend too long looking at the maps and bar charts and you get dizzy.  So is there a common theme?  I’ll save you the job of finding out: no.

There’s a suggestion that ‘government should do more’, but what about an alternative view?  Namely, that government does less.  You know, reduces taxation, cuts red tape and just stands aside and let enterprise rip.

Professor Mark Hart runs the Enterprise Research Centre at Aston University and he isolated companies founded in 1998 and looked at the top 2,000 by turnover.  They employed 110,000 people between them and had aggregated sales of £16bn.  That’s an average of 55 staff and £8.5m turnover.

And his conclusion?  “Many of them have had no help from government.  The most successful entrepreneurs just get on and do it.”

With full employment around the corner perhaps the key to continued start-up growth is to focus efforts on those regions that lag behind the average.  If Merseyside’s business density just hit the average that would mean 38,000 new jobs, for example, with unemployment wiped out at a stroke and the city region on a virtuous circle of population and economic growth.  Now there’s a thought.