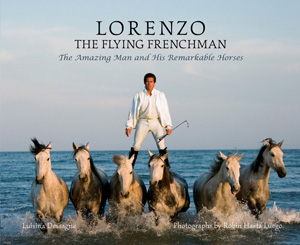 Entrepreneurship? The French don’t even have a word for that

George W Bush’s famous quip about the root cause of France’s sluggish economy may have made him sound a bit foolish, but did he have a point?  Merrion Strategy founder Dougal Paver investigates.

Over in France’s sixth largest city a workforce of 400,000 highly qualified Frenchmen run a vast array of enterprises, building one of the world’s great commercial entrepôts as they go.  Tell them that the French aren’t enterprising and you won’t get a shrug, you’ll just get brushed aside.  They give Bush short shrift, too, to put it mildly.

France’s problem, however, is that this Gallic metropolis isn’t in France, it’s London, and the runaway success of its emigrants there bears eloquent testimony to what could be were France to throw off its dirigiste shackles and let the country’s enterprising spirit rip.

According to London-based recruiter Diane Segalen, however, enterprise is not a spirit widely shared by her countrymen, who largely hold that “what’s yours should be mine.”  News that France came third from bottom in the latest European league table of the Global Entrepreneurship Monitor should surprise no-one.  And when such grudging spirit also manifests itself in ludicrously complex laws seemingly designed to punish enterprise, few feign surprise.

The country is 31st in the World Bank’s index of ease of doing business and 28th in terms of ease of setting up a business.  Social imposts make up 33% of non-wage costs compared to 20% in Britain.  And heaven help you if you want to grow and employ more people: go past 49 staff and you’re suddenly hit with an additional 34 punitive laws for having the temerity to serve a few more clients.  Are these people nuts?  Quite possibly.

Yesterday’s news that France was once again the laggard in European growth drew a weary quelle surprise in the boulangeries of South Kensington.  But then that’s from the people with the get up and go – who, of course, got up and went.  Those who remain seem happy with the status quo, given their willingness to man the barricades any time a politician offers the merest hint that a dose of Anglo-Saxon economic liberalism may be in order.  When they’re not burning our lambs, it seems, they’re sending their children’s futures up in flames.

For therein lies the rub: the pay-off for cosy, protected non-jobs in the public sector and the near inability for companies to restructure themselves to remain efficient and competitive is terminally high unemployment and terminally low or non-existent growth.  Those who can build new French cities on the banks of the Thames, whilst those who can’t torch the banlieues.

The Economist caused uproar when it labelled France “the timebomb at the heart of Europe” and accused it of ‘preferring a culture of preservation to one of innovation.’ Quelle horror! But France has fewer than half the mid-sized businesses of either Britain or Germany and its average firm has just 12 employees.

There’s an upside, of course: France’s massive lead over the UK in terms of productivity.  But then, when it’s so mind-bogglingly expensive to employ someone and near-impossible to fire them you’re bound to reach for a technological substitute, are you not?  I know I would.

They’ve got beautiful countryside, love shooting and fishing, can rustle up a half decent plate of grub and have been known to produce the odd vintage wine or two.  On the Paver Happiness Index we’re scoring perfect tens here.  Their health service is excellent and they’re extraordinarily welcoming, too – just ask the Germans.  There’s much to admire about our old foe, then, but we can’t rely on them any time soon to get their economy moving and importing more of our goods and services.  We’ll just have to go looking elsewhere for sales. 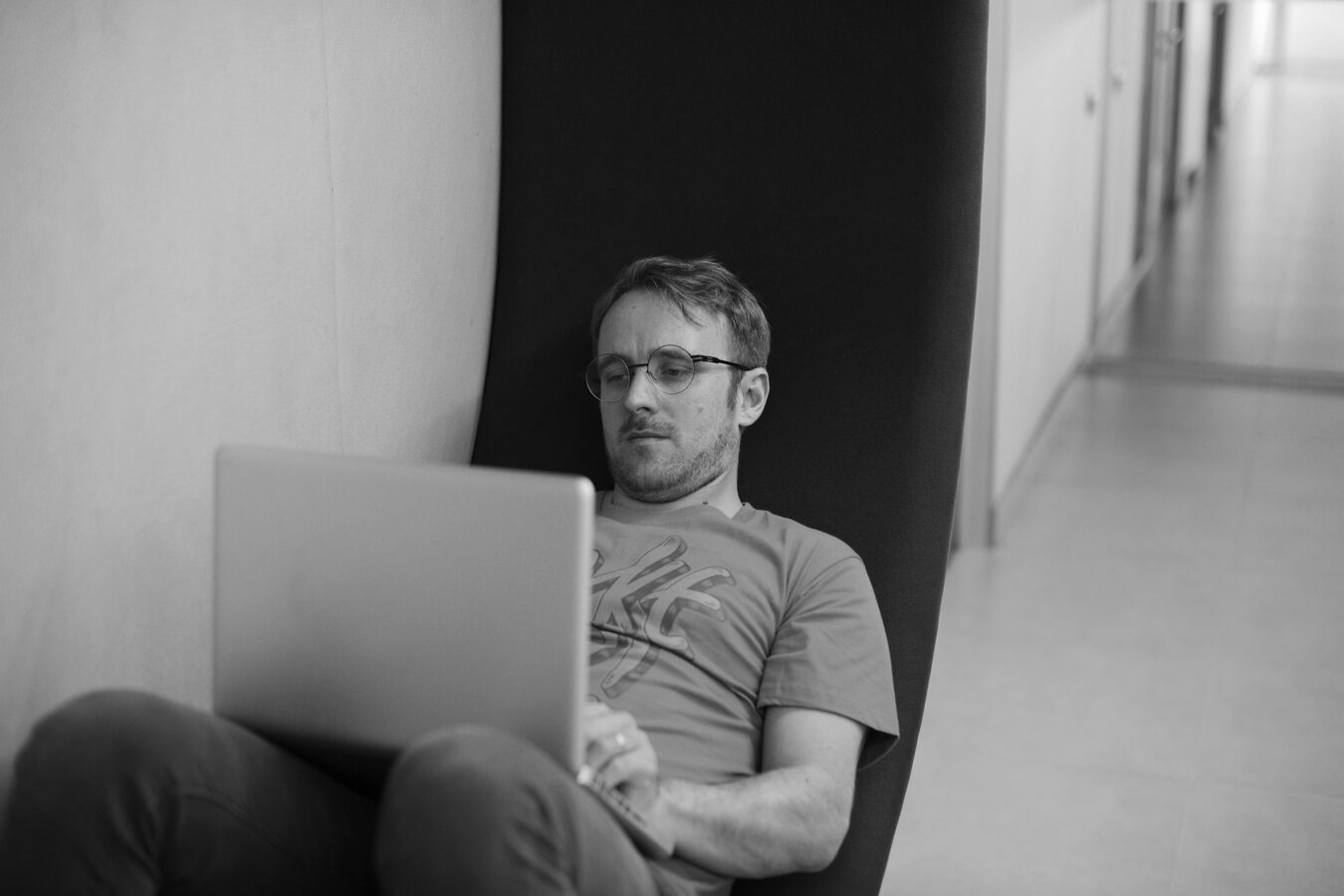 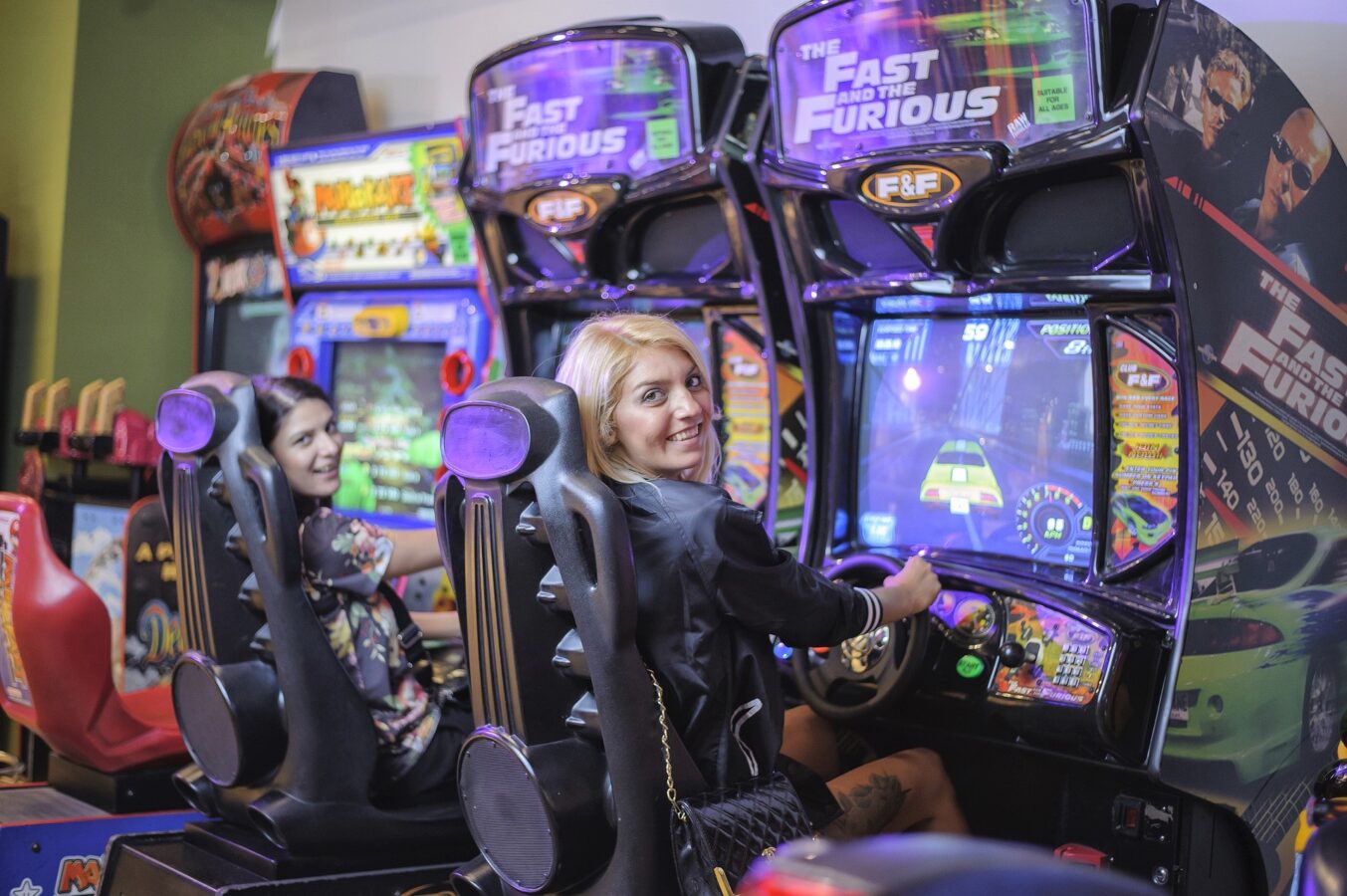 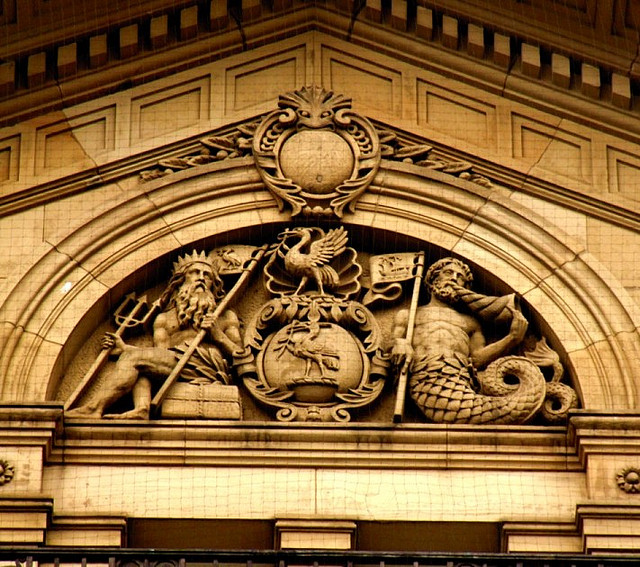 How to fire up the Northern Powerhouse