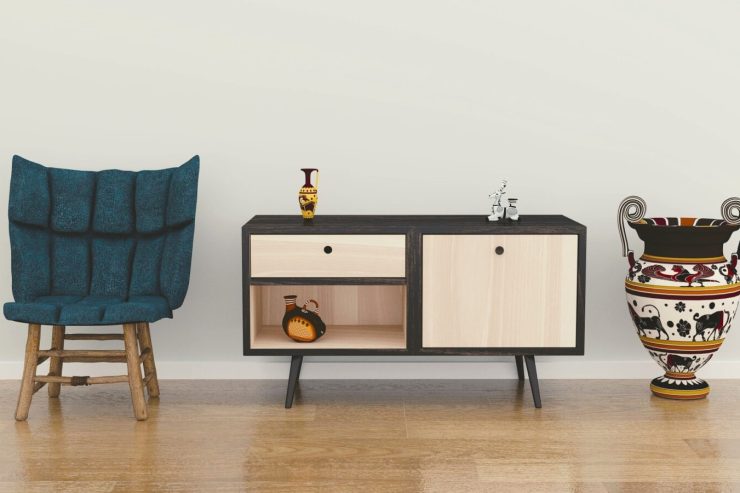 A while back this blog cited the boom in UK brewing as proof of how low taxes stimulate enterprise.  Now the government has gone and proven the opposite with its stamp duty reforms, as latest figures reveal.

Let me recommend a corkingly good read for you – The Panama Papers, which reveals the staggering story behind the leak of millions of secret documents from the records of Panamanian law firm Mossack Fonseca.

In short, it demonstrated the lengths to which companies, despots and drug lords went to hide their nefarious dealings as well as legally to avoid paying tax.  Around the world many corporations fessed up in advance once news of the leak broke, knowing it would be better to put themselves on the front foot – and they negotiated huge retrospective payments to their exchequers as a result.  Many didn’t, taking the reputational pain and banking the savings, thank you very much.  Hey, when you’re a despot it’s not like you’ve got much of a reputation to salve, after all.

What the story highlights, among other things, is the mobility of capital and people’s reluctance to pay what they consider ‘unfair’ levels of tax.  How that is defined is as much a personal and a moral issue as it is a practical one – the levying authority being the folk who have to consider the practicalities of the tax rates they set.

Put another way, if people have an instinct for what ‘the right amount of tax’ is, as well as ‘the wrong amount’, then governments would be well served to identify where they cross the line from one to the other and set their rates accordingly.  If not, as we’ve seen, those with the money will simply use legal means to shelter it.

So, high taxes can influence behaviour regarding earned wealth, but they can also determine consumption and investment activities too.  Is it worth transacting X if X gets taxed at Y%?  The market decides – and decides pretty quickly – what it considers to be a ‘reasonable’ tax on the transaction.  Set taxes too high and you can kill enterprise stone dead.

Figures published yesterday show that UK government will have lost around £1bn in tax revenue in the twelve months to April by setting the transaction tax for more expensive homes too high.  Sales of properties worth more than £1.5m have fallen by 40% as buyers work out that the stamp duty they must pay is more than it would cost to rent the home they’re thinking of purchasing for a couple of years, and the sellers work out what it’ll cost them to move to the new home they’re trading up to.

But never mind the direct loss of revenue, it’s the consequential diminishing of associated economic activity that gives this particularly leaden-footed tax hike its double whammy.

Vast amounts of tax-paying tradesmen are employed redecorating homes and building extensions etc.  There’s a whole furniture industry in South Wales pumping out sofas to furnish those new mega kitchen/dining/living room extensions you see in House Beautiful.  And the family of the man who imposed this daft tax hike make expensive wallpaper for lovely Georgian piles in St. John’s Wood.  All have been affected by the depressive impact of a government trying to take too much of what it hasn’t earned.

It’s not a hard thing to understand, is it?  That high taxes depress economic activity?  You’d think it was, given how many governments fail to heed this lesson.