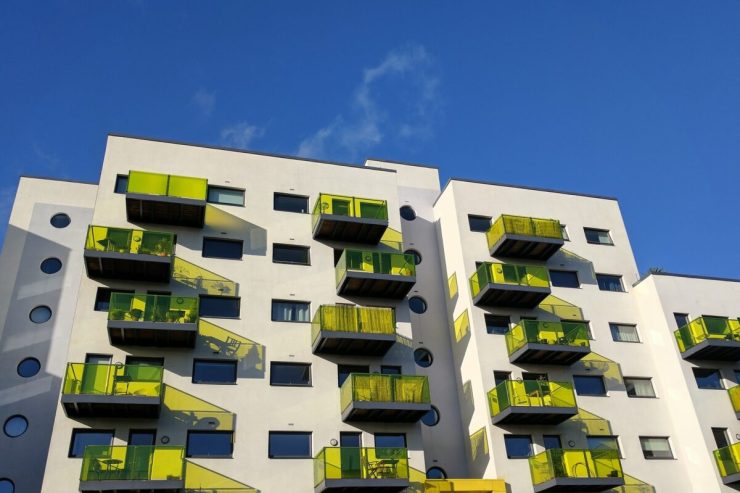 Housing density: just one of a number of things that will wind the public up

Being in opposition when the time comes to deliver an authority’s latest Local Plan is often a blessing in disguise, suggests Dougal Paver.  For starters, you don’t get the blame.

Local authorities the land over are currently working on the latest development plans for their boroughs – the statutory documents which govern what can be developed, and where.  The quantum is dictated by central government – it’s just the location and form that is decided locally.

Conveniently for Whitehall that means the pain is felt at a local level and few politicians relish being in power when issues such as green belt release or the sale of open urban spaces is on the agenda.  Far easier to be in opposition so that you’re able to tell an unhappy electorate “it wasn’t me, gov.”

That we need such guidance and certainty is obvious, but from experience of being harangued at numerous public consultations on behalf of both house-builders and local authorities, some of the voting public can take a simplistic view of the issue.  The elephant in the room is always our growing population and the need to house folk and the Paver family’s current experience of trying to buy a home in south Liverpool points to some of the pressures and issues under-supply of new housing brings.

Followers of politics in Liverpool will have noted the heat the issue has brought upon the city’s mayor, the affable Joe Anderson, but he has a large majority and is using it to defend his standpoint.  Undoubtedly there’s a need for new family homes in south Liverpool but the added complication is school catchment areas, which create pinch-points of demand which often can’t be met.  Hence ballooning house prices in areas such as L18.

I went to a presentation this week regarding Liverpool council’s plans for the Festival Gardens site that it owns on the banks of the Mersey in the city’s south end.  It included some really imaginative ideas for high density family apartments on the continental model – 3 and 4-bedroom homes of 1,500 – 2,500 sq ft, which you’ll find routinely in Barcelona or Paris, for example.

It’s a wholly new way of living for we Brits, who have a thing for houses, and a brave move commercially.  My guess is that what will happen is that people who want to move closer to the city centre but still have room for kids and grand-kids will downsize to them from big family homes in Mossley Hill and the like and relieve pressure on housing supply that way.

Whatever happens, a pressure valve is required and this one rather neatly offers two: more family homes, and on brownfield land.  What’s not to like?