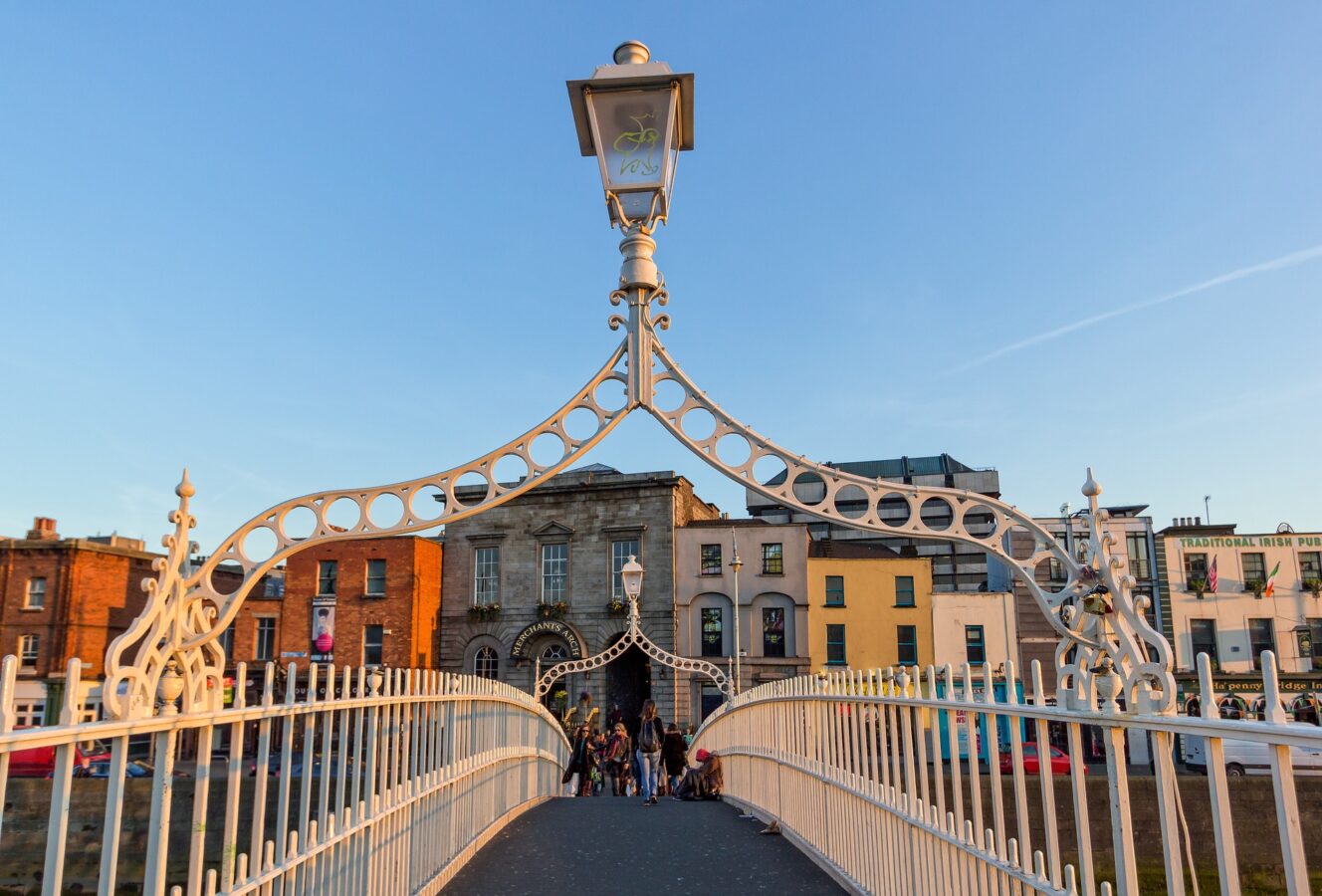 Ireland’s housing crisis is harming the country’s competitiveness, just at a time when it hopes to exploit whatever advantages Brexit may bring.  Clumsy government intervention means it won’t be solved any time soon, however.  Merrion MD Dougal Paver takes a look at what’s happening over the water.

When your author spent three years knocking around Dublin in the late eighties the place was on the bones of its backside.  Dear auld dorty Dublin the locals called it, their  affection for their care-worn home town undiminished.  Emigration was rife, jobs were few and tower cranes as rare as hens’ teeth.

Fast forward and, in spite of the spiralling rents, rampant house price inflation and population dispersal to far-flung towns that offer cheaper homes, nobody is hankering for a return to those days.  Just a housing market that functions properly.

It wasn’t the spectacular self-immolation of the Celtic Tiger era that did for it.  Rather, the ham-fisted response of government.

Thousands of acres of land came in to state hands as part of its ‘bad bank’, Nama, whose task was to clean up the banking system and rid its collective balance sheet of non-performing assets.  The fire sale was long and sustained, involving the parcelling of huge chunks of valuable building land to large corporations and vulture funds, most of them from overseas.  There was a handy 33 per cent capital gains tax on subsequent disposals, presumably so that government could share some of the upside of any future rise in land values, although nobody noticed the glaringly obvious problem with that little ruse.

Loh, it came to pass when the market picked up: these new land-owners have been dripping supply on to the market to use scarcity to drive rising prices and thereby diminish the impact of the government’s tax take.  Result: far fewer homes than are needed are getting built, driving rampant house price inflation.  It’s half a million quid for a small semi in a decent working class area and a million for a larger family semi in an average middle class neighbourhood on Dublin’s south side.  The same houses cost half that here in leafy south Liverpool.

Supply has been further hindered by demand-side constraints on mortgages, with controls introduced to stop the free and easy lending that helped inflate the bubble in the noughties.  Problem is, it’s diminished demand for mortgages from those at the bottom of the rung, reducing the number of first time buyers and forcing them to rent.  But rents are going through the roof due to a lack of new supply…

Meanwhile, landlords have cottoned on to how much they can make by putting their homes on the short-term rental market via portals like Airbnb to satisfy demand from Dublin’s booming tourist trade, further reducing supply and pushing up rents.  It got so bad recently that the head of Paypal in Ireland pleaded with colleagues to rent spare rooms in their homes to new colleagues as they were struggling to attract staff to fuel their European expansion.

And so the government is now clamping down on Airbnb rentals via planning restrictions on change of use, limiting the number of days a home can be rented out to 90 in a given year and tax clampdowns on professional landlords.  Great, except Dublin also has a hotel shortage and Airbnb was picking up the slack and allowing wider aspects of Dublin’s tourism and leisure economy to recover and grow.

It is, in short, a bugger’s muddle and one almost entirely of the regulators’ making: first, through a light hand that allowed the bubble to inflate and then burst; and then through the leaden hand of intervention.  If the first rule of government is ‘do no harm’ then Ireland’s mid-term report should read ‘see me’. 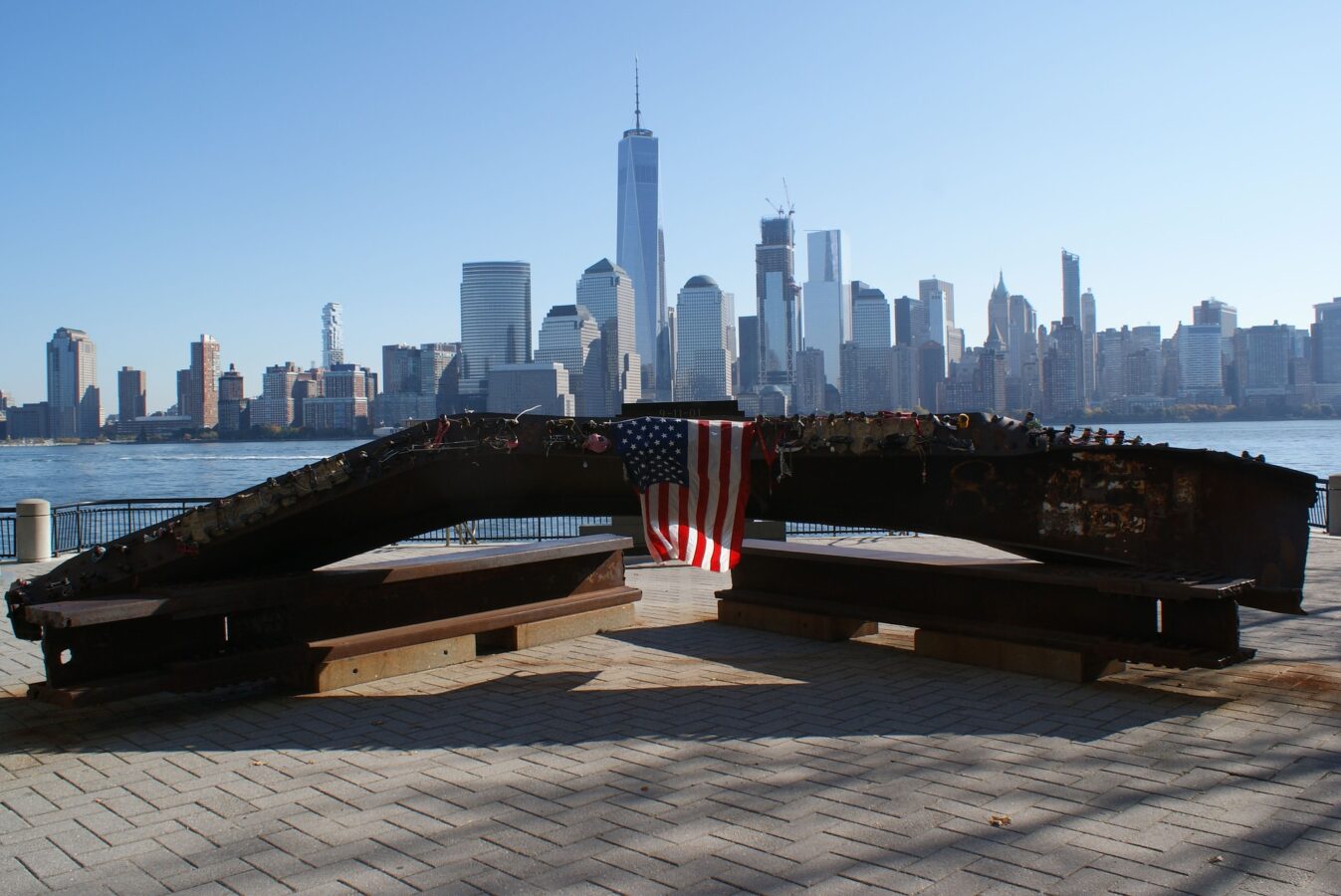 MIPIM review: who can fathom those crazy French? 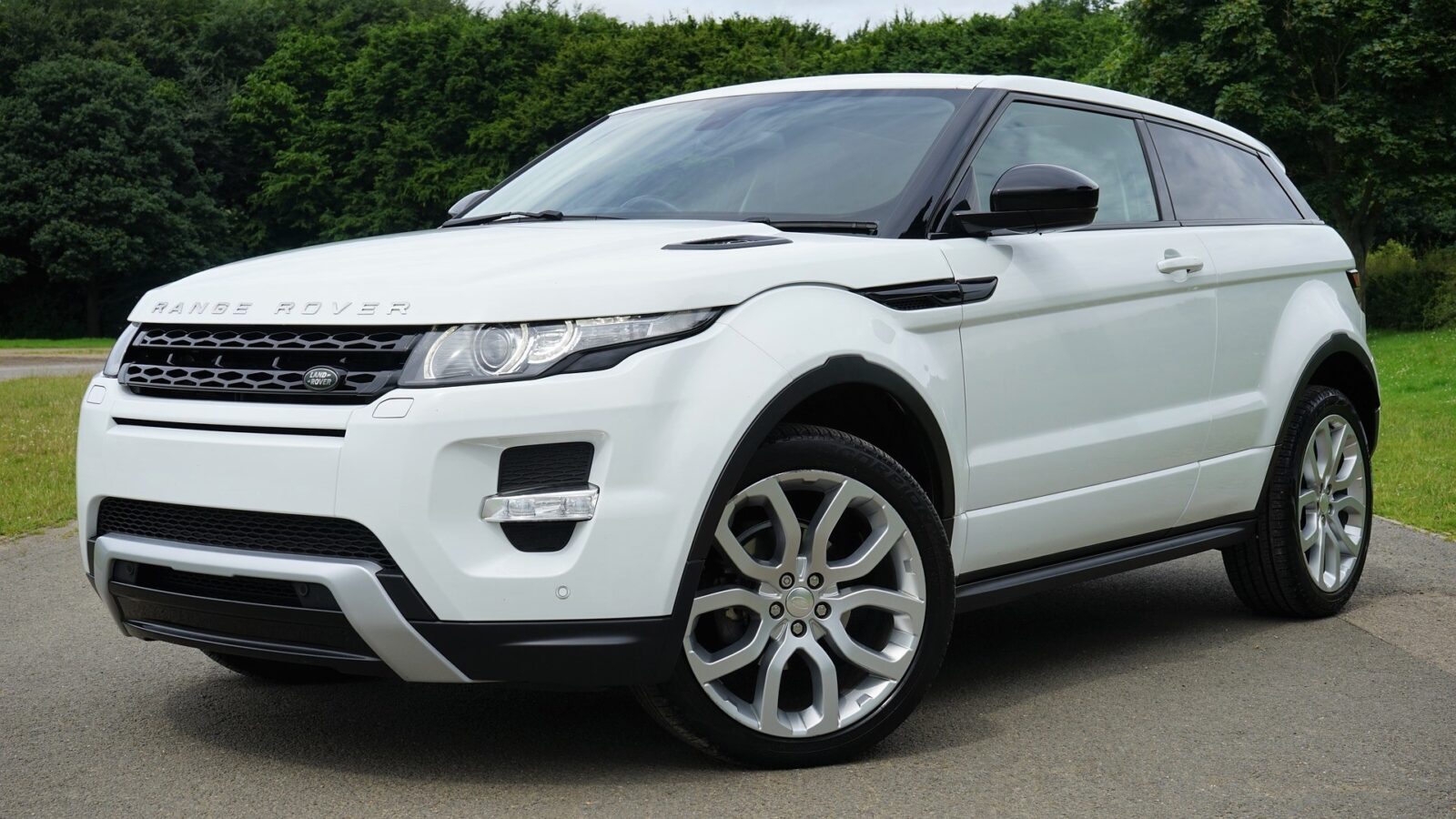 Ditching diesel cars: where does your city stand?