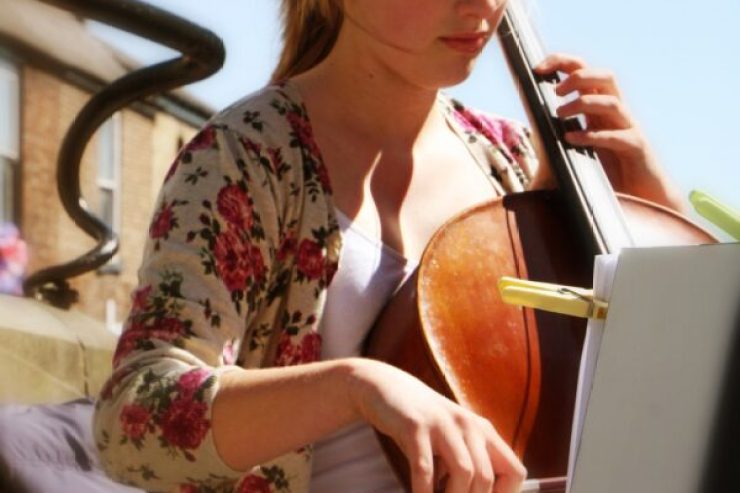 You get a better quality of busker in Dublin. To be sure

A while back my esteemed guest blogger, John Flamson, pondered on the challenges of ensuring buskers cut the mustard.  I added a footnote about the quality I’d seen in Dublin and Galway recently, but it seems that such ability isn’t universal.

Dublin City Council has been forced to pass new by-laws banning buskers from using amplification and backing tracks, whilst insisting that their repertoire is a minimum of 30 minutes’ long.  Shop workers and business owners across the city centre are said to have breathed a huge sigh of relief.

The standard’s still good, though.  In Dublin last week with a client we were entranced by a group of young teenagers showing off their new Irish dancing steps.  They were great and drew a hugely appreciative crowd.  It was the innocence as much as the ability which struck us – couldn’t envisage that in Manchester or Liverpool, for sure.  More’s the pity.