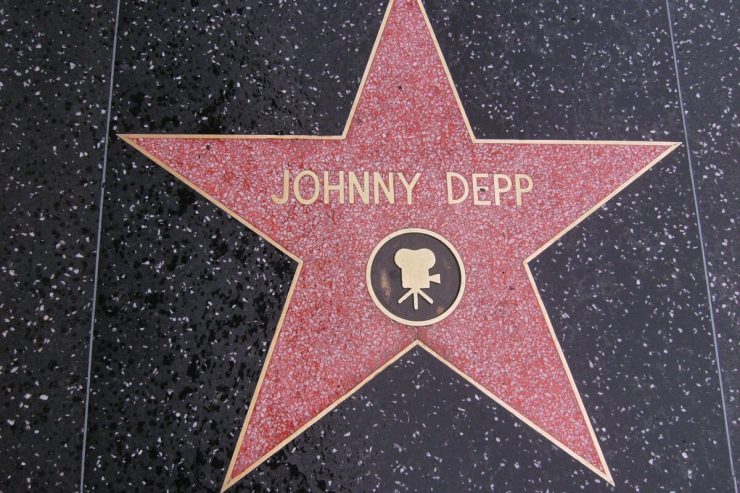 Deansgate: going up in the world

The UK media is agog today at reports that Hollywood heart-throb Johnny Depp is moving to Manchester.  Turns out it’s a load of codswallop, but does that matter, asks Merrion Strategy MD Dougal Paver.

Depp apparently said: “I’m just tired of the L.A. lifestyle and I feel like, at this point in my life, I’d rather just live in a place full of real, genuine people.

“I’ve been to Manchester, England a couple of times over the years and the people there are real.

“They’re genuine, and yeah every community has its problems, but the people there are good, decent people and they care about their community.

“Those are the things I find most important in deciding where to live.

“I’m not retiring, I’m just looking for a change in life and I think I’ve found that in Manchester.”

It turns out he’s alleged to have said that about other places, too.  Probably says something similar to all the girls, in fact.  But it points out the value of Manchester’s brand and its growing international reputation.  He wasn’t talking about Leeds or Glasgow, after all.

Those tasked with city-boosterism dream of such things, but it is enduring assets and iconography that really score, not the ephemeral.  I’m sure Manchester would far rather be known worldwide as a hot-bed of life-sciences innovation, for example, like Boston or Cambridge, say.  (It is emerging rapidly as one, by the way, but that’s another story).

That said, some cities thrive as destinations for inward investment for no other reason than they are jolly nice places to live.  Take a bow Vancouver, Seattle and Melbourne.  And don’t be shouting about climate playing a part: I’ve spent a very wet summer in both Vancouver and Seattle, to be told by the natives that rain was normal fare at that time of year.  “It only rains twice in Vancouver during the summer,” said one wag.  “Once for six weeks and again for four weeks.”

But why wouldn’t Depp want to live in Manchester?  I lived there for four years and thoroughly enjoyed the city’s buzz.  It didn’t score highly on the Paver Happiness Index as far as the number of parks, art galleries or stunning buildings were concerned, but it was up there on plenty of other counts.