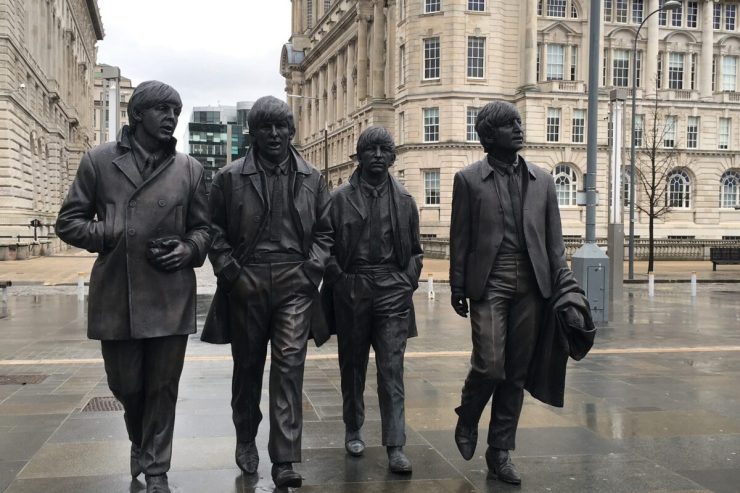 Look, George, we need to work with the Tories, so don't kick off in the meeting, okay?

It’s crunch time for Liverpool as leaders of its six local authorities seek endorsement of its devolution deal from their fellow members.  As a betting man, Merrion managing director Dougal Paver believes it’ll get over the line.

The cameras flashed, the politicians’ grins were as wide as the Mersey and the back-slapping was heartfelt: in spite of the nay-sayers, Liverpool’s six local authority leaders had just signed their devolution pact with Conservative cities minister, Greg Clark.

Powers will be transferred back from Whitehall, with money attached, and there’s the small matter of a £900m investment fund, too.  As political dowries go, that’s worth having – and worth the political risk that members will fall into line.

Insiders tell me that in several of the authorities the deal has not exactly been met with unalloyed glee, but that the alternative – being left on the platform as the financial train chugs off – is no alternative at all.  The fact that two further neighbouring authorities – West Lancashire and the economic powerhouse that is modern Warrington – have both raised their hands and asked Sir if they can be ‘affiliate members’ of the new Liverpool club tells you where the realpolitik is at.

In short, it’s a deal that has momentum behind it, not to mention opportunity, common sense and money.  My tenner’s on the ‘Yes’ vote.

Worth saying, too: well in chaps.  Our leaders have taken real political risks and put in some hard yards to get us to where we are.  They deserve all the credit they’re getting from the private sector.