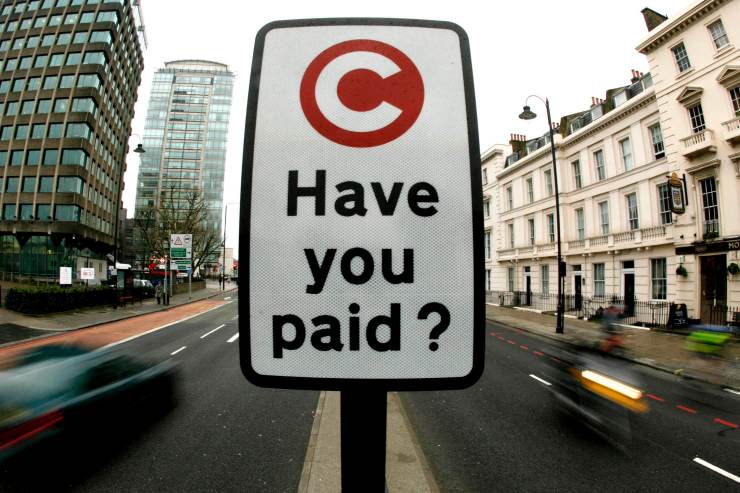 In London, everyone pays.

News that London is Europe’s most congested city will come as no surprise to its detractors.  Would greater population density offer a cure, asks Dougal Paver.

London seems unstoppable.  Its population decline has been reversed spectacularly and it has cemented its position as the world’s capital in a decade of rapid growth that only paused for breath – momentarily, it seemed – during the recession.

On just about every positive indicator you can name London trumps Britain’s provincial cities, who look on enviously as it disappears into the distance.  The power of London’s lobby sees it secure far greater investment per head in strategic infrastructure than other cities which, to date, has ensured it hasn’t ground to a halt.  Crossrail and the mooted Crossrail 2, plus the completion of the London Overground, are giving it much needed additional capacity at just the right time.

But if it grinds to a halt then it won’t just be London that suffers – it’ll be the rest of the nation.  We beggar our capital at our peril when you consider that 22% of the nation’s entire economic output is generated by the city.  Its contribution to our tax base is similarly stellar, so if London sneezes places like West Wales and Middlesbrough can catch terminal pneumonia as the largesse of London taxpayers diminishes.

The Inrix survey findings highlighted above relate to traffic congestion, so for now let’s set aside the issue of public transport capacity in London and ask ourselves what might reduce this?  Economic growth and traffic levels have an absolute correlation and London’s economy looks set to continue growing for a long while, drawing in delivery vehicles, builders’ vans and even those commuters and visitors insane enough to prefer their own four wheels to the tube.  On which assumption we can safely say that its position atop the congestion league table looks set to be consolidated.

But there’s a potential solution: greater population density.  People in high density housing, where well-supported by good public transport, are less likely to own a motor car.  The costs of ownership allied to the aggravation of having to find a home for it make it much less viable – particularly if you live and work in the centre of the city.

So perhaps London should continue its surge towards a high rise metropolis.  It could be the solution to its traffic woes.