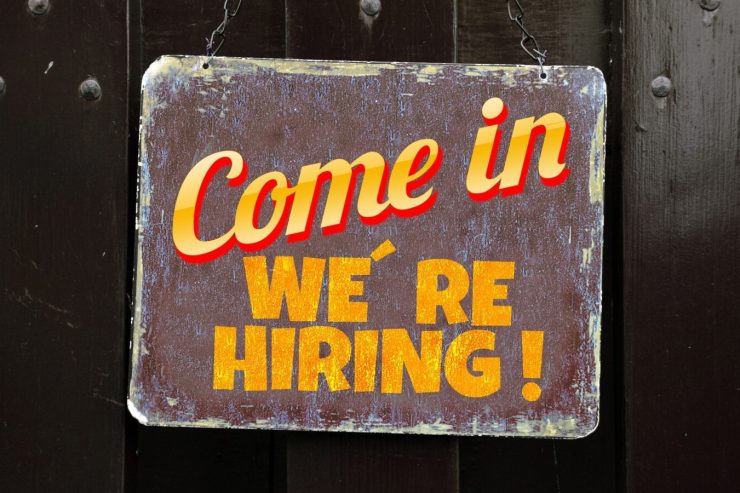 Unemployment on Merseyside fell by another 5% in September, yet you’ll find no politicians claiming the credit.  Merrion MD Dougal Paver has a theory why.

Civil servants today announced another healthy drop in Merseyside unemployment – down 4.6% in  September and a whole 40% lower than a year ago.  For an area once bedevilled by worklessness that’s a staggering fall.

Better still, most of it was down to private sector expansion – in the twelve months to September, private sector employment on Merseyside grew by 5.4%, beating the UK average by 0.5% and coming in higher than Manchester, Leeds and Newcastle.

Yet, remarkably, there are no politicians claiming the credit.  In some ways that’s as it should be, because government doesn’t create jobs, the private sector does.  Jobs in the public sector exist by dint of an impost on private wealth, or through borrowing paid for by higher taxes on companies and private individuals.  So you can argue that politicians should be nowhere near this story, not least because the growth in employment was almost entirely in the private sector anyway.

But government creates the conditions for wealth generation, as I’ve noted before.  Get in the way – through higher taxes or red tape, say – and you crowd out private enterprise to everyone’s detriment.  It catches up on us in the end, as Liam Byrne observed in that famous note on his departure from office.

But leave room for the private sector and instil confidence through strong leadership, clear policies and a pro-business agenda and amazing things can happen.

And so it is that all three main parties are due a good chunk of the credit for Merseyside’s economic recovery, but they’ve all got their heads down.  And I have a theory why: it’s because the task of getting the area’s devolution bid over the line is proving more difficult than imagined and distracting them from the daily grind of claiming credit where it’s due.

Word reached me from an insider today that there were grave misgivings among Whitehall mandarins about the political will to make devolution happen on Merseyside.  As I noted elsewhere, strong leadership doesn’t just send a signal to central government, but to the private sector, too.  We really do need to get devolution through, lest the unemployment figures start heading in the wrong direction.  If that happens, what price anyone taking the credit?