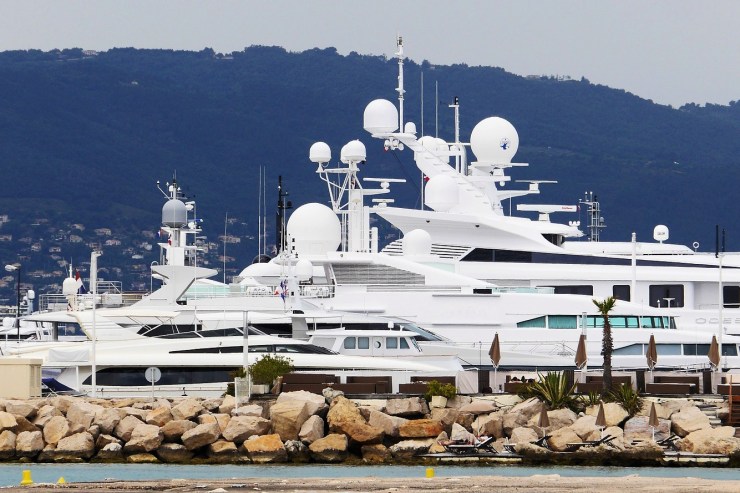 All aboard for the jamboree of the year

MIPIM 2017 is hoving rapidly in to view and the smarter folk are gearing up for the opportunities it offers.  After sixteen years in Cannes’ famous Bunker,  Merrion MD Dougal Paver reckons he’s found the key to success in the south of France.

To the formal launch of Liverpool’s MIPIM 2017 programme this morning at the Shankly Hotel to hear more about the city-region’s programme of events, seminars, platform discussions and more.  The city is taking its largest ever delegation to Cannes and confidence in the city’s economy and prospects is high, as witnessed by the number of tower cranes now punctuating its skyline.

Keynote sponsor this year is Signature Living and its ebullient CEO, Lawrence Kenwright, was our host this morning.

For many, MIPIM stands for ‘Massive International Piss-up In the Mediterranean’ but as Lawrence noted, those who approach it in a focused and methodical way can secure huge progress for their businesses.  In his case, it was securing development opportunities for £150m of new hotels in Cardiff and Belfast last year.  For others, similarly focused, you can fill a year’s business development pipeline via a programme of well-targeted appointments and, ahem, the odd beer or two.

As a sixteen-time veteran of MIPIM I’ve earned my scar tissue and learned how to be smarter than the average bear, but it never ceases to amaze me how many folk go without a plan and then kid themselves that they’ve had a productive time.  But it’s not just the obvious discipline of pre-planning that counts for so much – there are the ‘hacks’ that you can use to make life more comfortable as you go from one 15 hour day on your feet to another.

Rules number 1, 2 and 3 are actually rather simple: never, ever, break in a new pair of shoes at MIPIM.

Rule number 4: keep a small tube of lip-salve in your left hand pocket (we’ll see why the pocket is key shortly).  If you’re in The Bunker all day the air conditioning plays havoc with your lips and cracked and bleeding smackers aren’t a good look when you’re trying to sell to someone.  If you’re outside entertaining on the pavement at Caffe Roma, then you’ll know that the temperature plummets around 4pm and the cold alpine air has a similar impact.

But it’s Rule number 5 that is the one many forget – and come to regret.  In your right hand pocket keep a small tube of Nivea cream and apply it to your neck at breakfast, before lunch and before tea, irrespective of whether you’re wearing a tie or are going open-necked, a la mode.  Either way, the cold air and the constant turning of heads as you go in to networking overdrive means that without it your neck will be painfully chapped in no time, which can make for a miserable few days, believe me.  By putting the cream in  your right hand pocket at all times you will avoid accidentally putting it on your lips, or applying lip salve somewhat unhelpfully to your neck.

So there you have it: the key to making millions at MIPIM 2017 lies as much in your personal comfort as it does in focusing in advance on securing appointments with key prospects.  You read it here first.