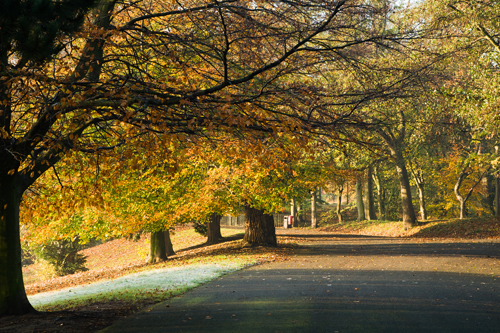 There’s much we Liverpudlians enjoy about our home city and the vast amount of open space, particularly in the south end, ranks highly in any satisfaction survey. There are so many big parks to choose from that some are barely used.

In which case many Liverpudlians won’t bother, I imagine, to tot up the percentage of open space in the city, whatever the entreaties of the UN and the findings of its recent study into the value of urban space. We’ve got so much of the stuff we lose count.

Well, it turns out that we’ve got even more than we imagined because the streets count towards the final total, too. Cities function better the more open space they have and there’s an absolute correlation with everything from prosperity to health outcomes, as the UN’s report demonstrates.

The excellent 100 Resilient Cities blog provides a cracking summary of the report here which I’d urge you to read. Clearly, open spaces don’t drive economic success (post-war Liverpool proves that point neatly); but the absence of them makes recovery and growth much more difficult.

Mayor Anderson has recognised the value of the city’s land surplus and is using it – and his rock solid political majority – to build more high value houses (see this blog for the full story about why this is necessary). It won’t take us anywhere near the UN’s danger line, either, but it’s certainly a political risk if the protests are any indication. As far as I can see none of the protesters has yet to come up with an answer as to how else he’s supposed to fix the structural deficit of too few high value houses within the city’s boundaries.  Expect this one to run and run. 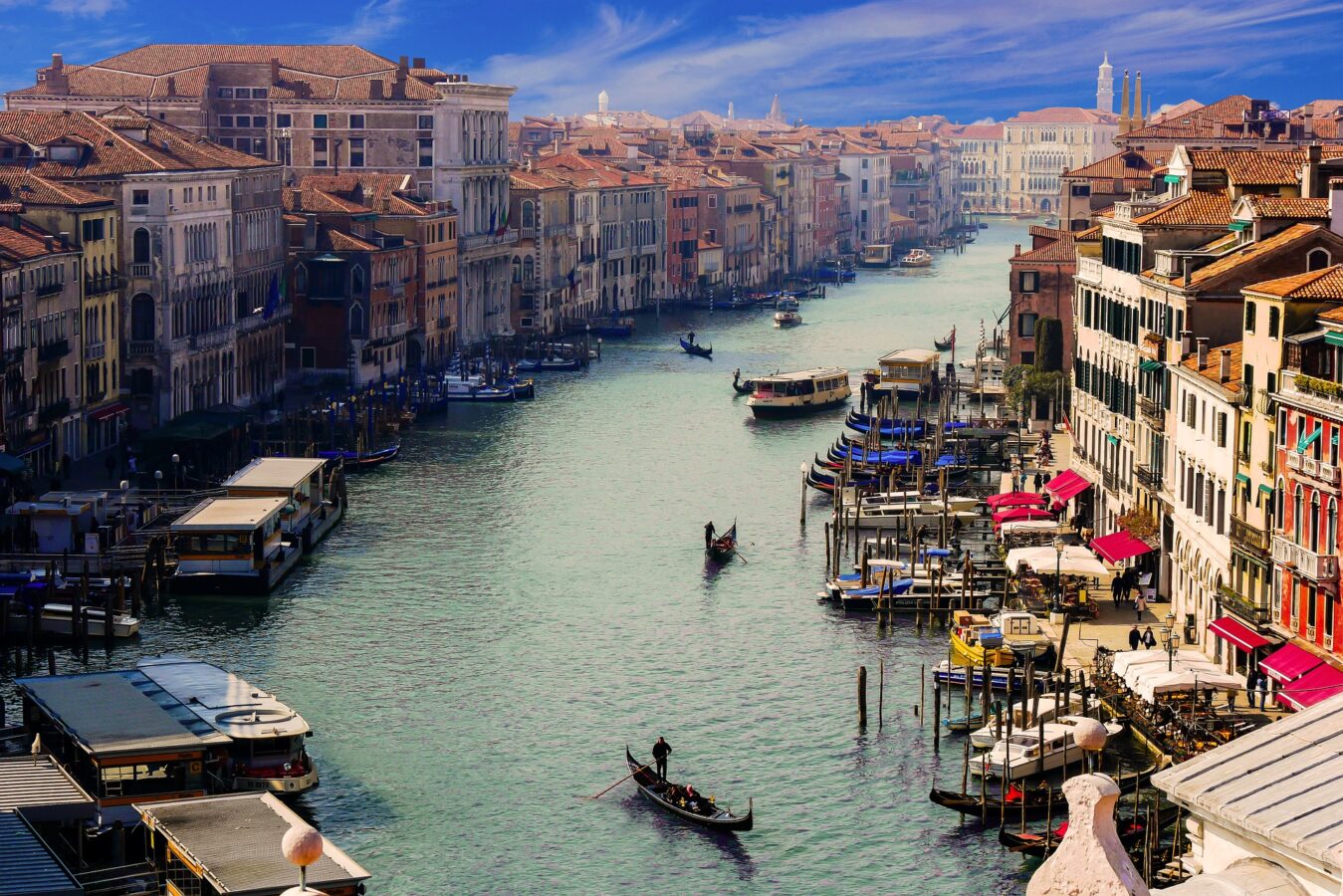 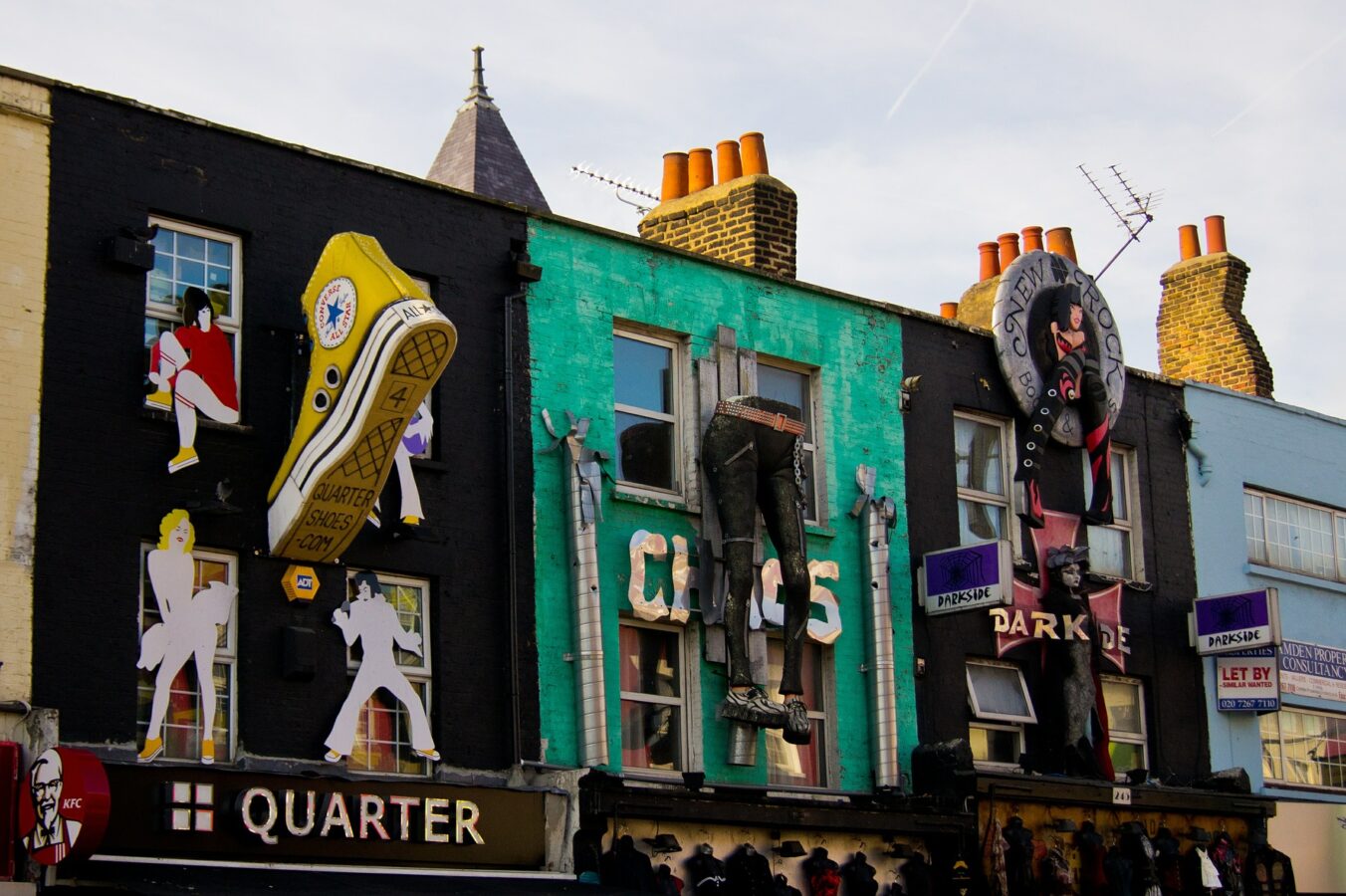