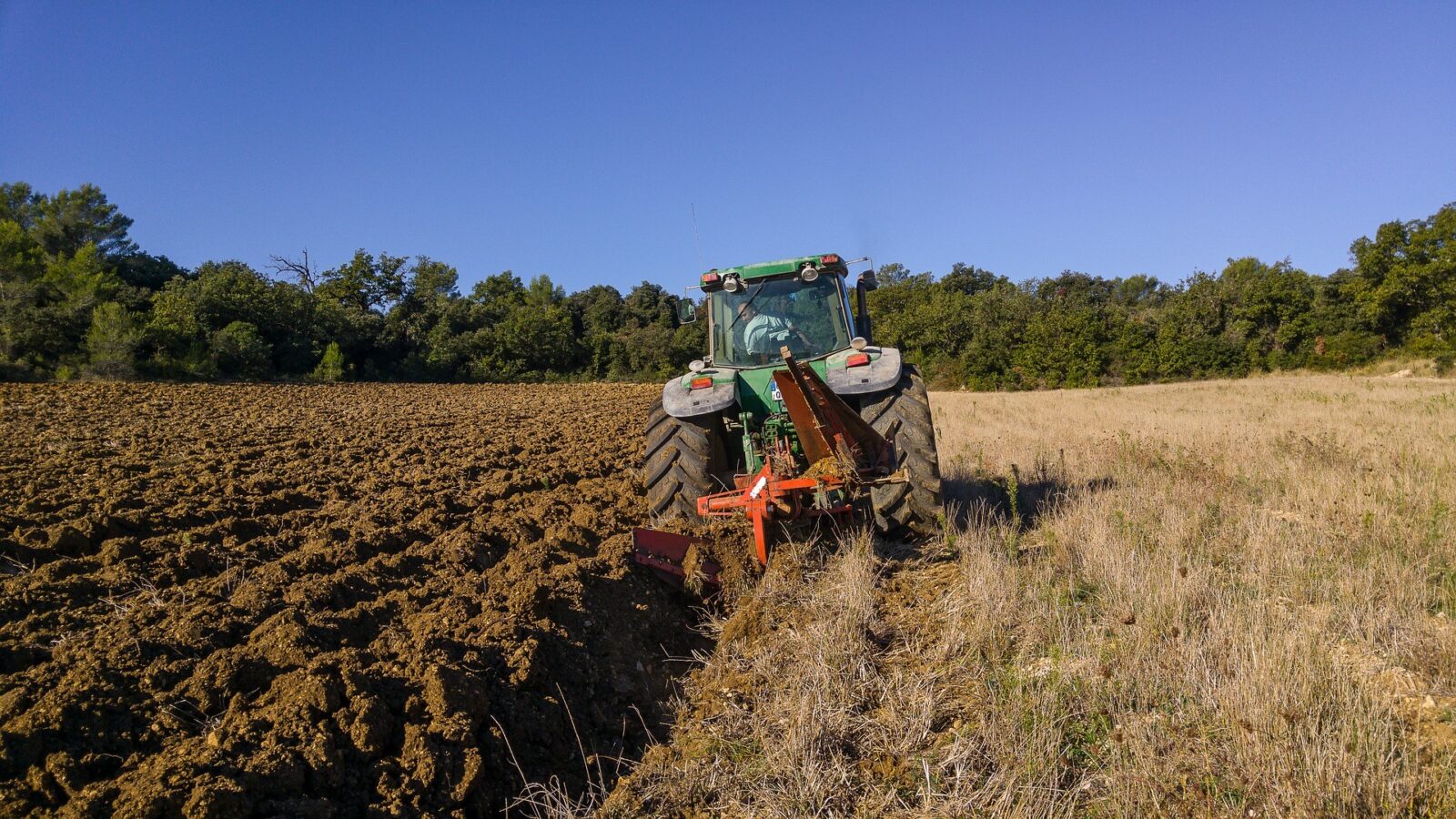 It’s the largest exporter per head of population in the world and one of the ten most innovative nations on earth, but what was the most read story on its business pages this morning?  Why, the National Ploughing Championships.  Ireland, dear reader, is still a rural country at heart.

One of the advantages for a townie like me of heading for the hills to shoot my supper is that I have learned, over time, about the ways of the country.   Simple stuff, like why you need to rotate carrots, then on to a more sophisticated appreciation of the weft and weave of country life. It’s another side to Britain that relatively few, in our intensely urban country, get to see.

In Ireland it’s different.  Spend any time in a local Dublin boozer and you’ll hear every culchie accent there is, from the rising lilt of a chippy Corkonian to the impenetrable babble of a Mayo spud-worrier.  Even in uber-trendy Dublin, most folk are just a generation or two from the field, it seems.

There, as in Britain, the rural economy is valuable although it enjoys more of the government’s attention and is seen as an engine of productivity and innovation, with food manufacturing and exports prized as a means of holding hard-pressed rural communities together.

Here in Blighty the rural community would come together each year in much the same numbers as the ploughing championships – at the Country Land Owners’ Association’s annual Game Fair.  I’ve been to at least a dozen and the scale was something to behold.  You could kid yourself that everyone was a fisherman, or a shooter or farmer, but it transpired they weren’t and, to the horror of the rural community, the event has been canned after 57 years.  The chatter amongst those in the know was that organisational failings over recent years – not least the inability to provide reliable Wi-Fi for traders’ on-line merchant systems – had seen traders disenchanted and not renewing their stands.  The public picked up the mood and falling attendances merely delivered the coup de grace.

Over in Ireland there are no such worries as the Ploughing Championship gets bigger and bigger.  For all the similarities and common bonds between our two great countries we’re very different at heart.  And amen to that.

*A culchie, by the way, is what a Scouser would term a woollyback and is used by Dubliners in a mildly pejorative fashion. Culchies, by turn, call Dubs ‘jackeens’ or, if they’re particularly riled and the person is from the swanky south side of the city, West Brits.  It’s a complicated business. 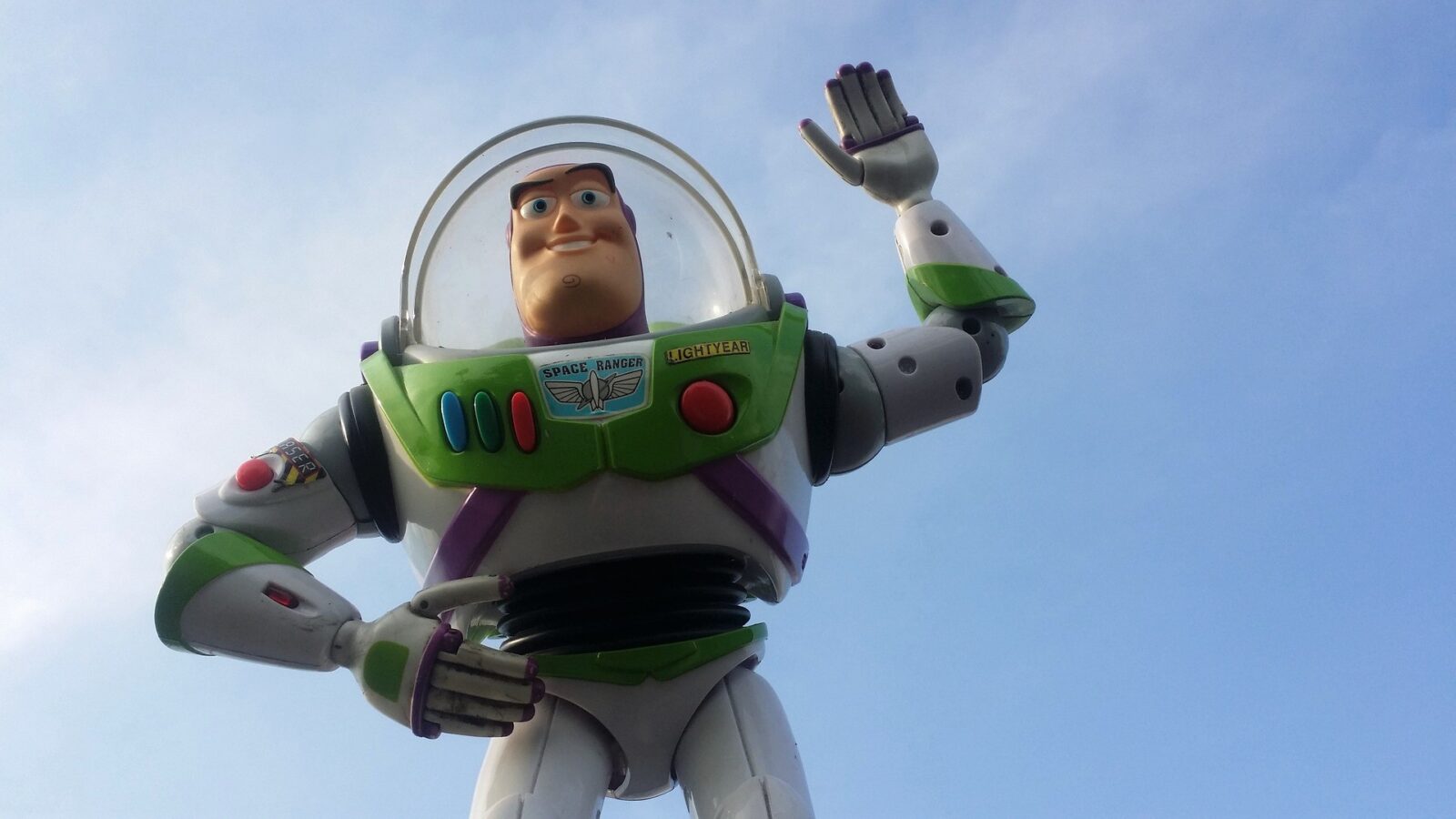 Cornwall’s economy: to infinity and beyond 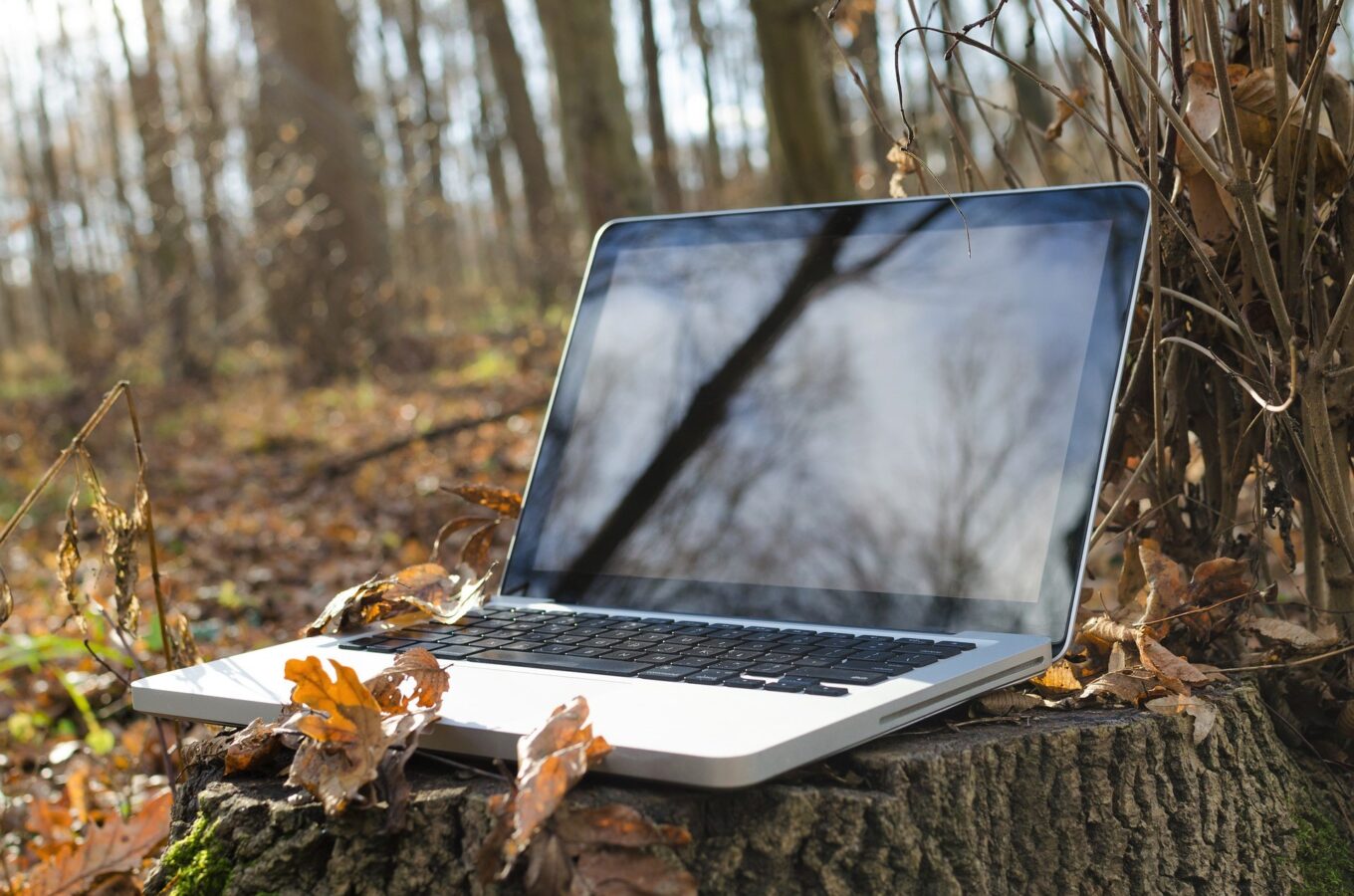 Rural regeneration has a problem. The government’s heart doesn’t seem to be in it 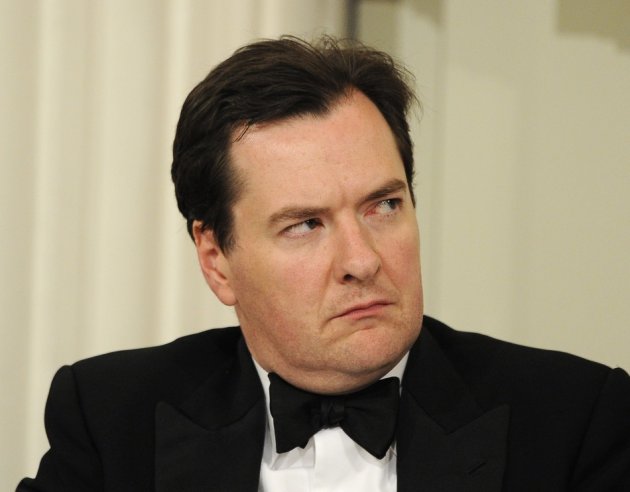 4G or not 4G: that is the question