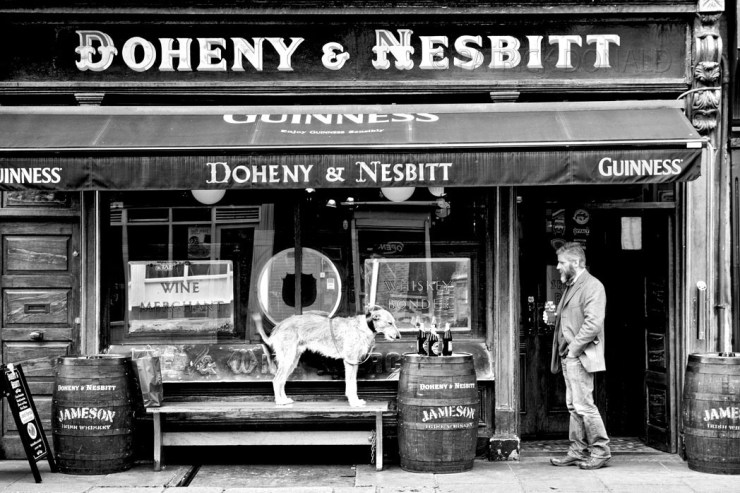 Among the joys of blogging about cities are the random discoveries that illuminate the quirks of our urban life – such as how you can map the British Isles through the number of pubs in each town.  How much fun is that?

Let me presage this blog with a big hat-tip to Tris Brown, who runs the office of Mayor Anderson here in Liverpool.  He put me on to the rather excellent City Metric blog which delivered this little gem.  That’s right: a more or less accurate rendering of the British Isles through the prism of pub density.

It would be sorely tempting to put it to the test by suggesting a pub crawl or two, but let’s leave that for another day.

I have but one insight to offer in relation to City Metric’s excellent article and it is this: there may be a very low density of pubs in Belfast because of the relative strength, historically, of its temperance movement.  Just a thought, but the absence of such a movement* in Dublin is clearly reflected in the map, wouldn’t you say?

Having drunk my way around both cities on more occasions than the quantities of Guinness involved would ever allow me to remember, it’s pretty clear that central Dublin out-pubs Belfast by a very large margin indeed.  Perhaps one of the dividends of the peace process will be a re-populating of Belfast’s pub scene?  I was having a most splendid pint there the other week in a very smart wee establishment right on Donegall Square which seemed to suggest such a movement is afoot.

I’ll raise a pint to that.

*Okay, so there are the Pioneers, but in all my time in Ireland I wouldn’t exactly say they’ve caught on.