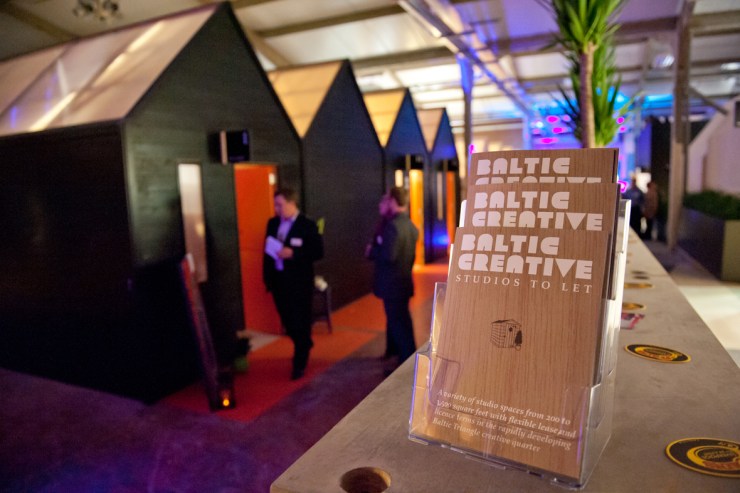 The excellent Centre for Cities this week published an analysis of employment growth among Britain’s SMEs – the engine of job creation in any open economy.  Their findings made for mixed reading for anyone concerned with Liverpool’s performance.

To save you the time, here are the headlines:

To add to the mixed picture I found an interesting post yesterday from my good friends at Keppie Massie, a leading independent property consultancy in Liverpool. The firm’s analysis showed two things: first, that enquiries for new office space are at an all time high; and second, that there’s been a shift and that the vast majority of enquiries (75%, in fact) are now for smaller lettings below 2,500 sq ft.  The market, they note, is shifting towards the start-up end of SMEs, which exhibits the greatest economic pep.  Could the city finally be about to generate its own Sage, or Starbucks, or Microsoft?

We’ll have to wait and see, of course, but the trend is encouraging.  But why the pitiable historic performance among SMEs?  The positive picture in total economic growth – we’re in the country’s top ten, remember – points to growth among larger employers.  And the relative stability of the city’s jobs market during the last recession (unemployment in Liverpool actually fell for 18 of the 19 months that the UK economy was in decline) hinted at another feature of our jobs market: the dominance of the public sector, which has remained remarkably stable here, despite more than a million public sector job losses in the UK overall during the last 12 months.

Both issues point me towards my thesis: namely, that Liverpool has the wrong types of employers if entrepreneurship is where we want to be.  It follows that if a disproportionate number of our population are in jobs with no exposure whatsoever to the cut and thrust of wealth creation, they’re not going to learn what it takes and, perhaps, strike out on their own.

Ditto if a large number are also employed by multi-nationals, where employees can often feel a million miles from the entrepreneurial coal face.  It doesn’t add up to a breeding ground for SMEs, now does it?

It can be turned around, of course, but that requires a real sensitivity towards the role of place-making in attracting and retaining the ambitious.  Richard Florida‘s writings in this regard have become the definitive text on the subject and Liverpool certainly has the raw materials in terms of buildings and neighbourhoods to do much more here.  Think Baltic and Ropewalks and Canning, for example.

Thing is, the city council now lacks the revenue or capital budgets to play as full a part as it would like in this regard, so where does that leave us?  In the hands of developers, largely, but few are delivering projects of sufficient scale to make a meaningful contribution in this regard.  The schemes at Heap’s Mill and Wolstenholme Square by my client Elliot Group suggest what could be achieved in the hands of someone with imagination.

It all points to the old maxim that government doesn’t create jobs: the private sector does.  Government’s role is to create the conditions in which the private sector can thrive.  Follow Florida’s thinking and that means through the planning system and by striking imaginative regeneration partnerships with the private sector that help attract and retain the sorts of folk who strike out on their own.

The obvious conclusion from all this data is that if we want even a fighting chance of creating more high growth, high wage SME jobs in the knowledge sector, then we have to stop diminishing Liverpool’s entrepreneurial potential by filling it with public sector employment.  As with the wrong type of snow, there is such a thing as the wrong type of jobs.

It would be extremely brave, politically, if the next time central government came knocking with the prospect of a departmental relocation from Whitehall, Mayor Joe said ‘no thanks – they’re the wrong type of jobs.’  But it would be the right thing to do.