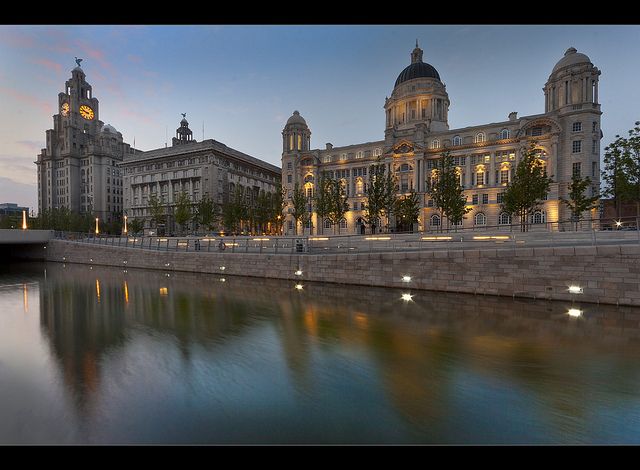 The Liverpool City Region Combined Authority is making “good progress” towards determining the shape of the regional devolution deal it would like to negotiate with central government.  Any deal will need to offer the region the repatriation of significant powers and spending authority, however.

The latest communique from the authority says any bid to central government will have the objectives of improving the regional economy, reforming public services and improving the health and life chances of residents.

Phil Davies, chairman of LCRCA and leader of Wirral Council, said: “I am pleased that we are making extremely good progress in developing the list of ‘asks’ from central government.

“This is a journey that we are on together as a city region which could lead to us gaining significant control over resources currently decided by anonymous officials in Whitehall who know little, if anything, about our area.

“I want people to understand that this is not about taking powers away local councils and other organisations – rather it is about us deciding how best to spend public money ourselves.

“Liverpool City Region is not like any other area of the country. It has its own unique opportunities and challenges, and that is why it is so absolutely vital that funding decisions are made locally and not dictated nationally.”

Mayor of Liverpool Joe Anderson added: “It is only once we know how much government is willing to devolve to the city region that we will be able to decide whether or not it is something that we want to accept.

“For many decades, local government has had powers taken away from it by Whitehall, and we now have an opportunity to turn the tide. Making decisions on key services and priorities locally is much better than London deciding the destiny of the city region.”