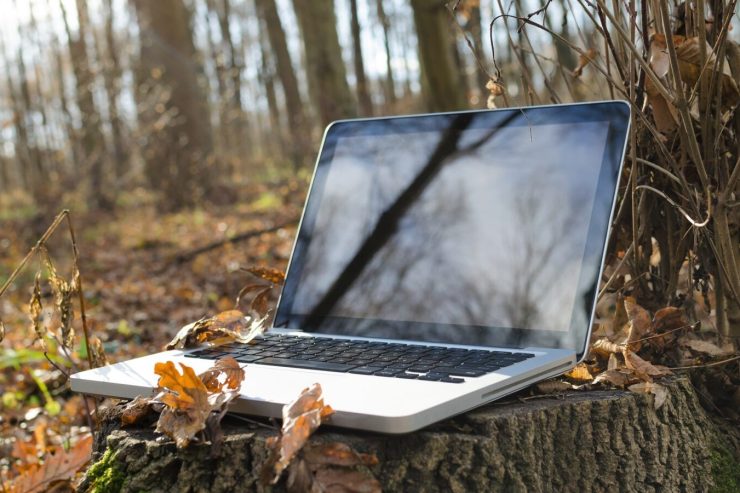 Good luck with finding a signal out there

The poorest place in England isn’t in the rustbelts of the north, but in the beautiful south west.  Some of the UK’s rural areas need regenerating too, as Merrion MD Dougal Paver explains.

Rural regeneration sounds like a contradiction in terms.  After all, what is there to regenerate amidst the rolling green fields and babbling brooks?  Plant a few more hedges and tart up an old barn, but after that?

Ask the good folk of Cornwall – they know.  Primary industries dominated it during its heyday, with the value added to its tin and china clay garnered elsewhere in places like Birmingham and Stoke.  Europe stole its fishing industry and that just leaves farming, government services and tourism.  Simplistic, but true – and there’s not a lot of high value production in much of that.

Incomes per head are three-tier, split between those in stable, well-paid public sector work, retirees on decent pensions and then a private sector workforce in low paid agricultural work or seasonal tourism roles.

There are, of course, beacons of prosperity and productivity – Falmouth, with its university, its booming shipyards and its tourism and retail sector being an obvious example.  But it’s patchy.  Distance, poor infrastructure and the absence of either clusters or any sort of scale  merely compound the problem.

The great leveller, of course, is digital connectivity, with its ability to open huge markets to small rural enterprises who can combine product quality with an understanding of how to construct a great brand.  I’ve written about it before – here and here – but progress has been painfully slow.  The government’s own figures show that a target of 70,000 rural premises “to have the potential to access superfast broadband” by mid-2015 was undershot by a staggering 66,741.

My own money’s on the lack of enthusiasm of the network providers, but you’d have imagined there’d have been a bit more heft from the Conservatives, given how many rural constituencies in the south west switched to the Tories in the last general election.

Seemingly not, and I admit to being puzzled.